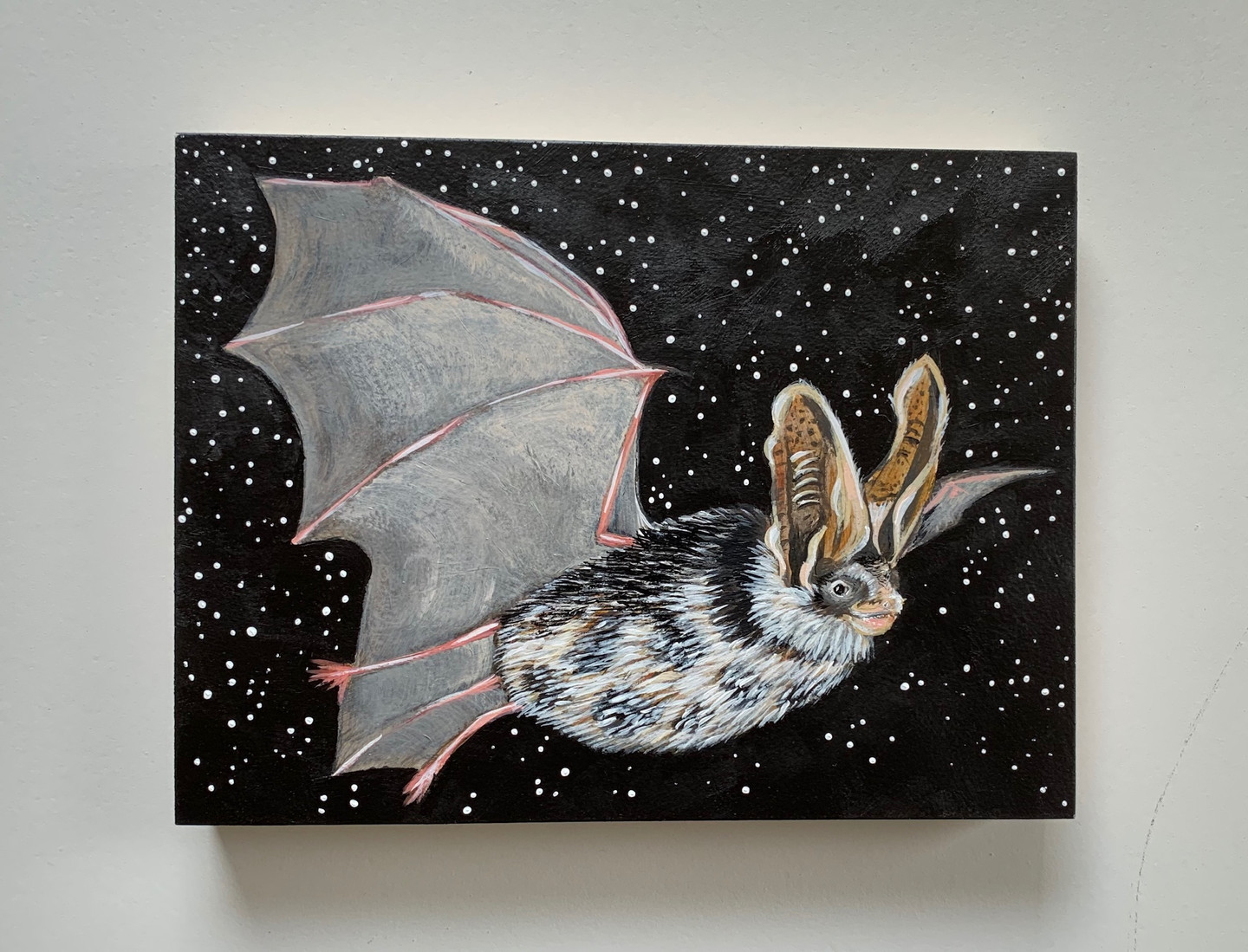 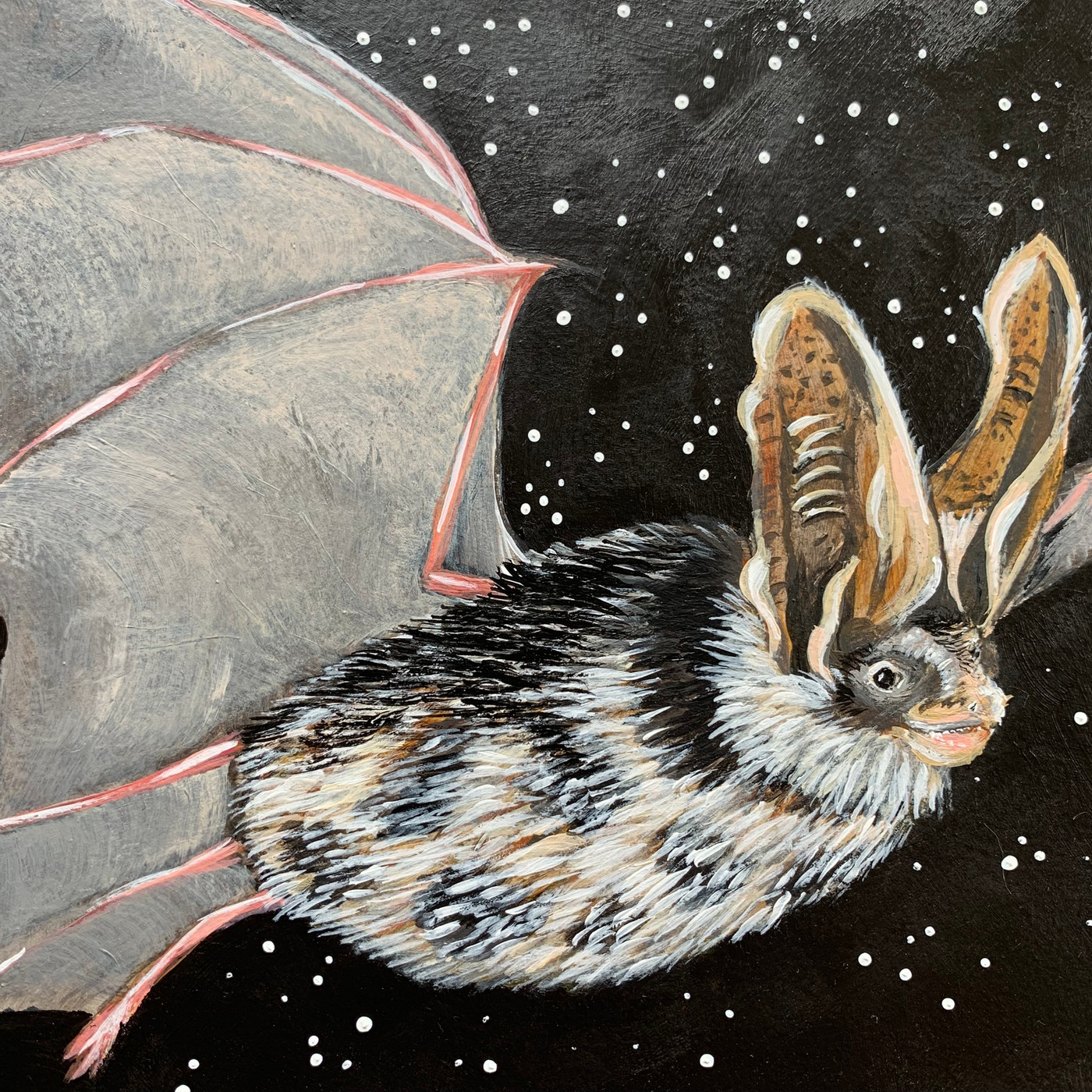 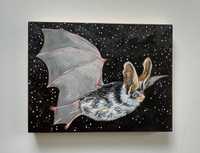 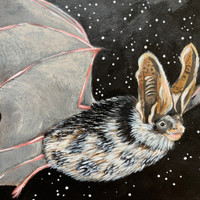 0 based on 0 reviews.
Leave a Review

Sorry, there are no reviews for this product yet.