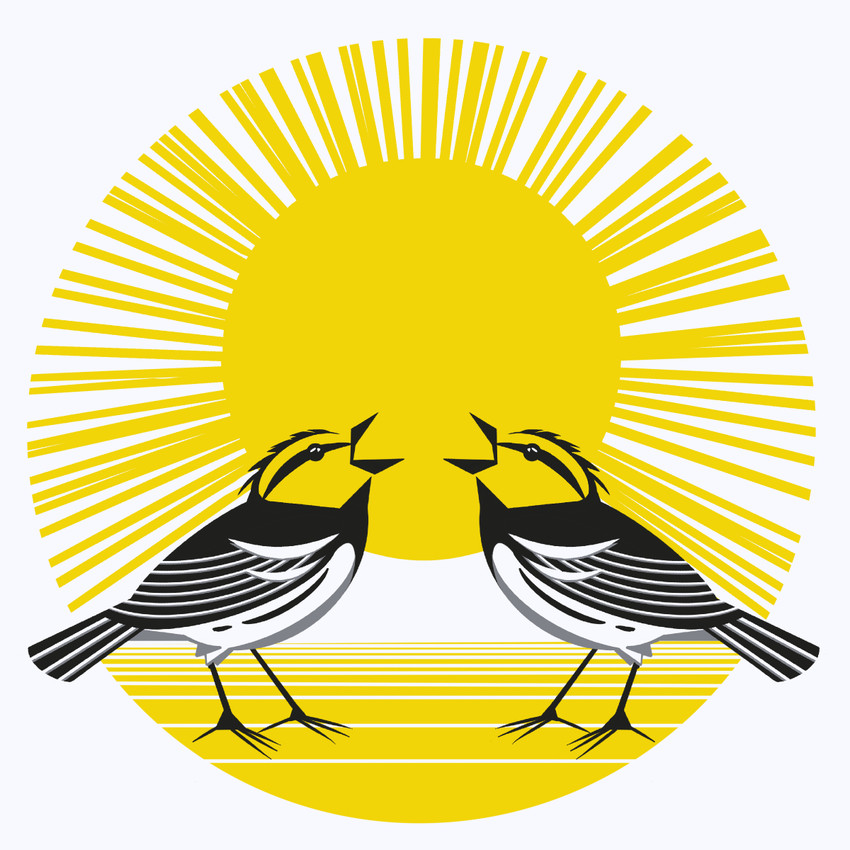 "All Golden-cheeked Warblers are native Texans, because all golden-cheeked warblers are born here... but then they spend the majority of their time in the highland pine oak woodlands of southern Mexico, Guatemala, Honduras and a little bit of Nicaragua... " 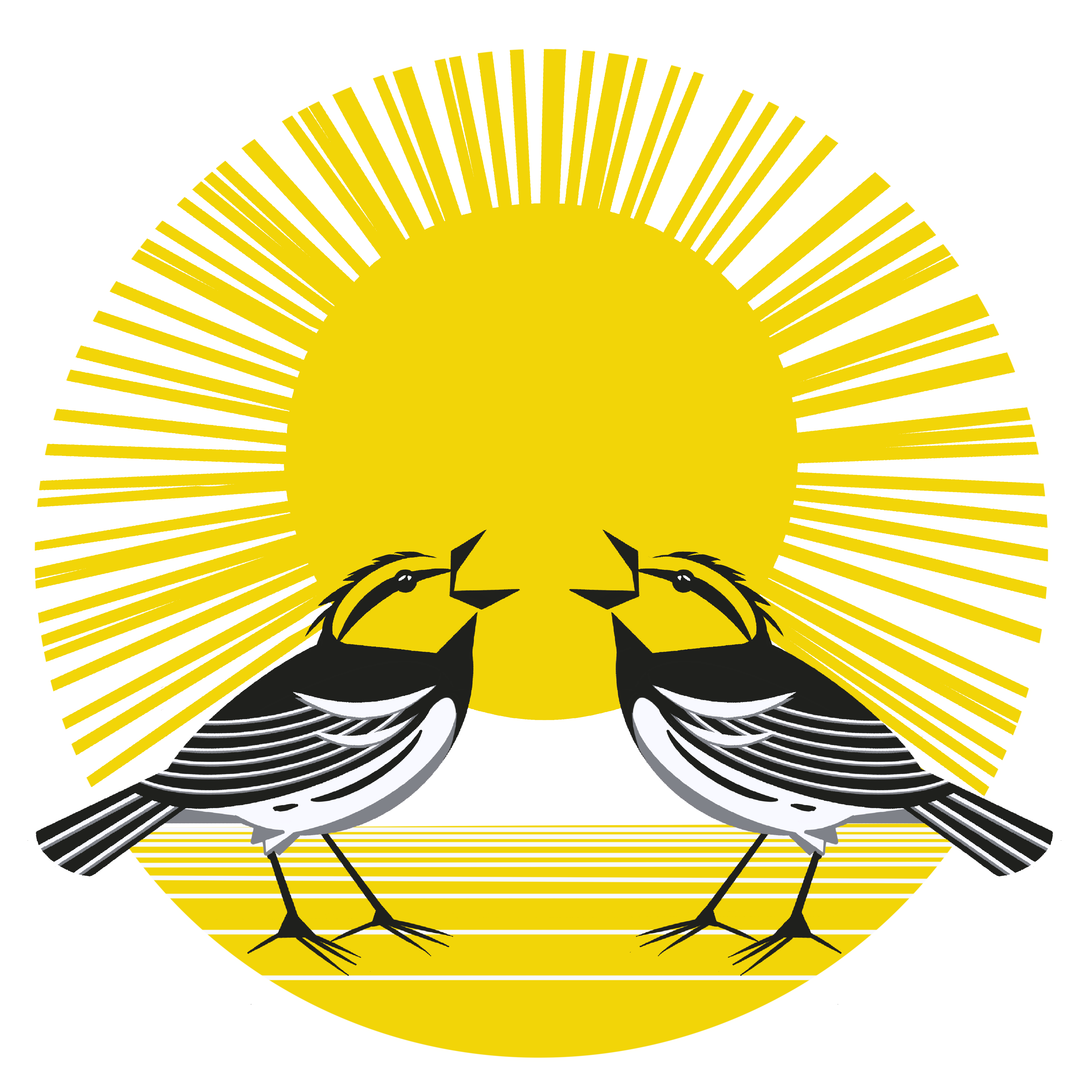 COLOR PALETTE SAMPLED FROM IMAGES OF THE GOLDEN-CHEEKED WARBLER: 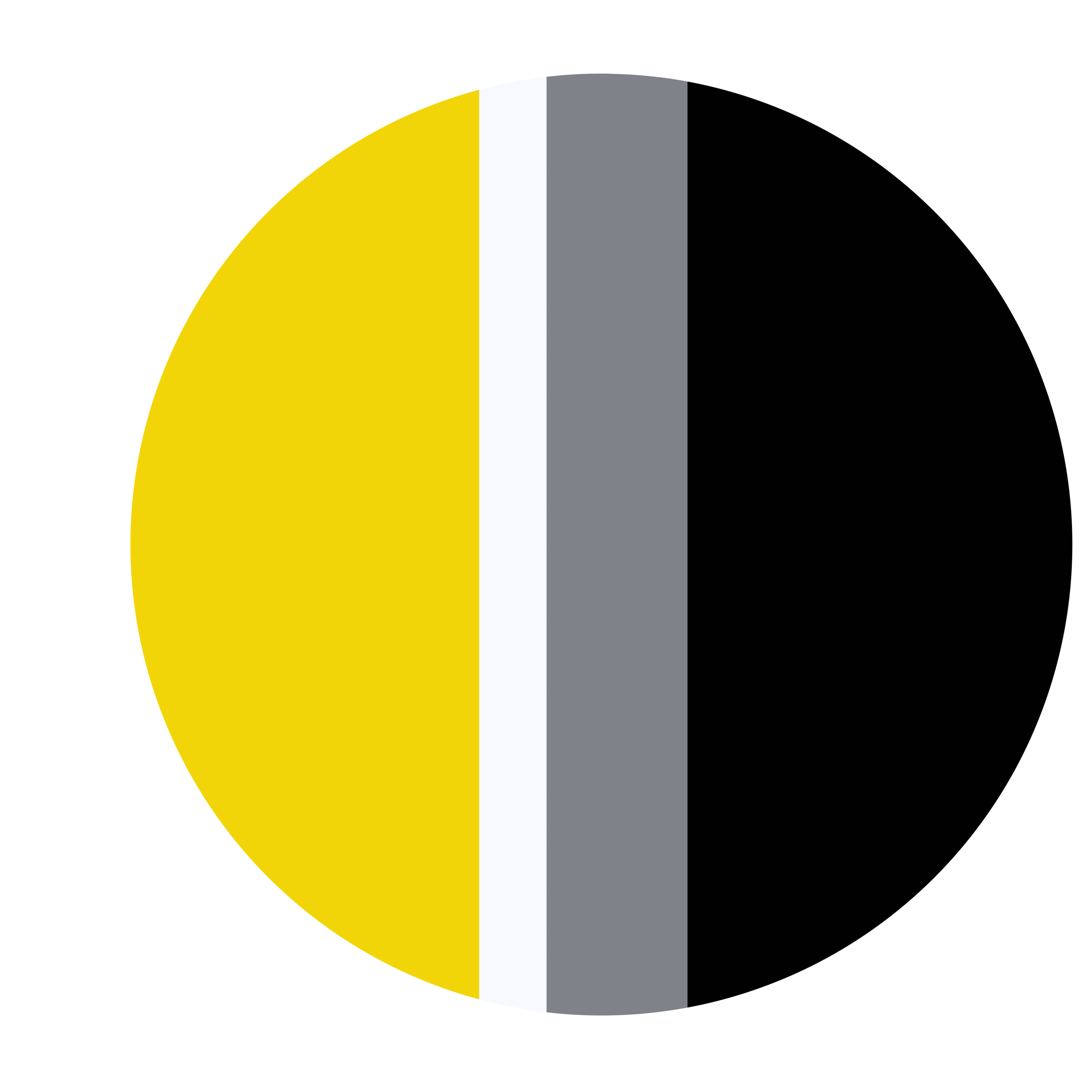 "The Golden-cheeked Warbler is an endangered migratory songbird. All Golden-cheeked Warblers are native Texans. They build their nests from the bark of the Ashe Juniper tree and breed exclusively in the oak-juniper woodlands of Central Texas. Golden-cheeked Warblers eat insects. As Fall approaches and food becomes scarce, they embark on a long, perilous journey to their wintering grounds in the pine-oak forests of Central America. There they forage in mixed species flocks with other migratory and resident birds. Their habitat in both homes is under threat from human development, resource extraction, and climate change."

The Endangered Golden-cheeked Warbler is a Central-Texas gem. If you ever have the opportunity to see or hear one of these birds, you know you are in the presence of a uniquely native Texan. It's the ONLY bird that breeds exclusively in Texas, specifically using nesting materials harvested from Ashe juniper bark - Juniperus ashei (cedar trees).

According to Texas Parks and Wildlife:

"Golden-cheeked warblers are endangered because many tall juniper and oak woodlands have been cleared to build houses, roads, and stores. Some habitat was cleared to grow crops or grass for livestock. Other habitat areas were flooded when large lakes were built." CLICK HERE to listen to AUDIO WILD is a curated audio experience by Juliet Whitsett, and sourced from interview excerpts with conservation biologist, Darrell Hutchinson as he shares insights about this endangered species.