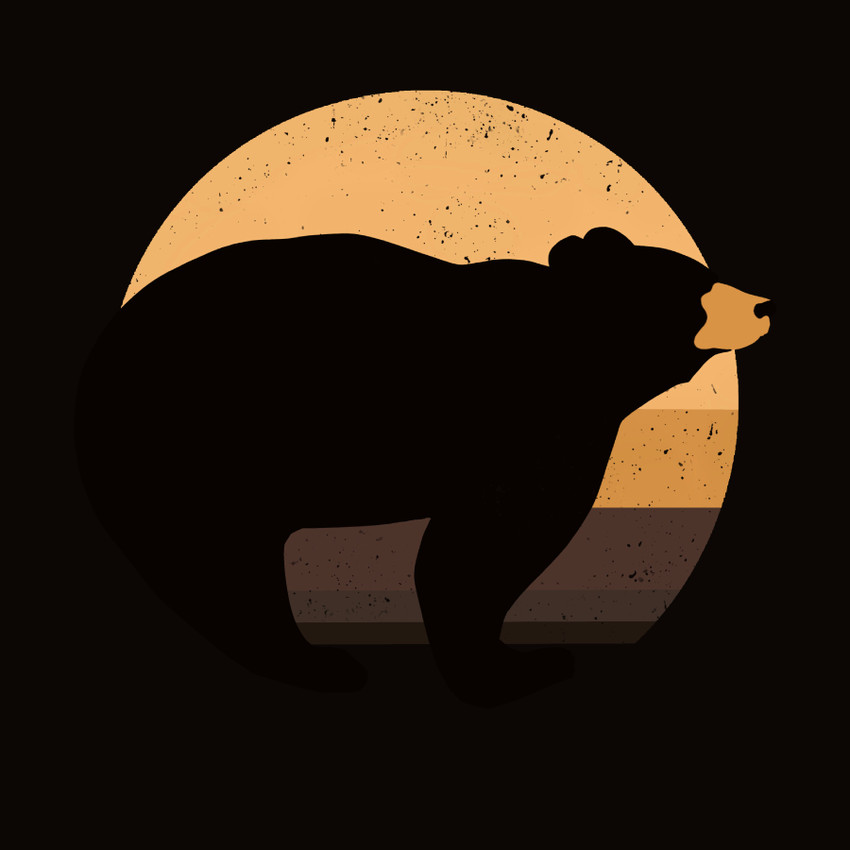 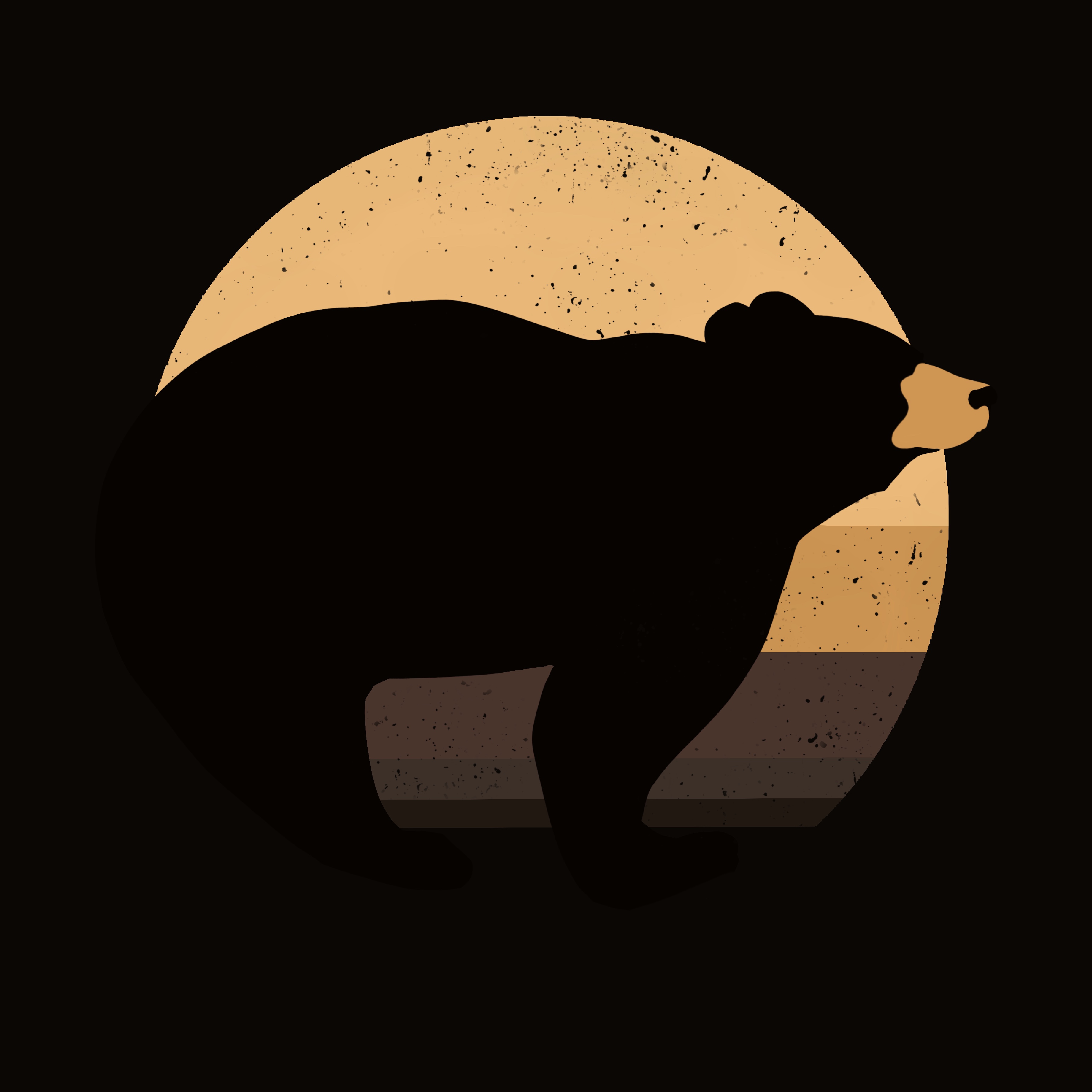 WOW! There are 16 subspecies of American Black Bear.

⁠I used the negative space in this design so you could choose which of the 16 subspecies of black bear you've alway wanted to see... ⁠

Know what else? Bears are super smart- according to THIS USFWS article "Bears are among the most intelligent animals out there. Bears are near or right at the top of the list, even higher than primates, depending on how you define intelligence.”

The Louisiana black bear, can weigh up to 600 lbs. and mostly resides in Louisiana. Even though historically this bear denned in Texas, Mississippi, and Arkansas from what I have read, now there are only transient individuals who still visit those states from time to time.

These bears have been making a big come back. In 1992 the Louisiana black bears were put on the Federal Threatened list. Twenty-four years later, it was officially removed from the List of Threatened and Endangered Wildlife under the Endangered Species Act due to recovery (greatly due to the partnership of private land owners and organizations!).

⁠Each of the colors in the image were taken from actual images of the Louisiana Black Bear (Ursus americanus luteolus). ⁠

Shop Shirts for your bear lover- Info in Bio:⁠

5% of the profits from these products go to Threatened & Endangered Species.

MORE information on the Louisiana Black Bear in Texas: