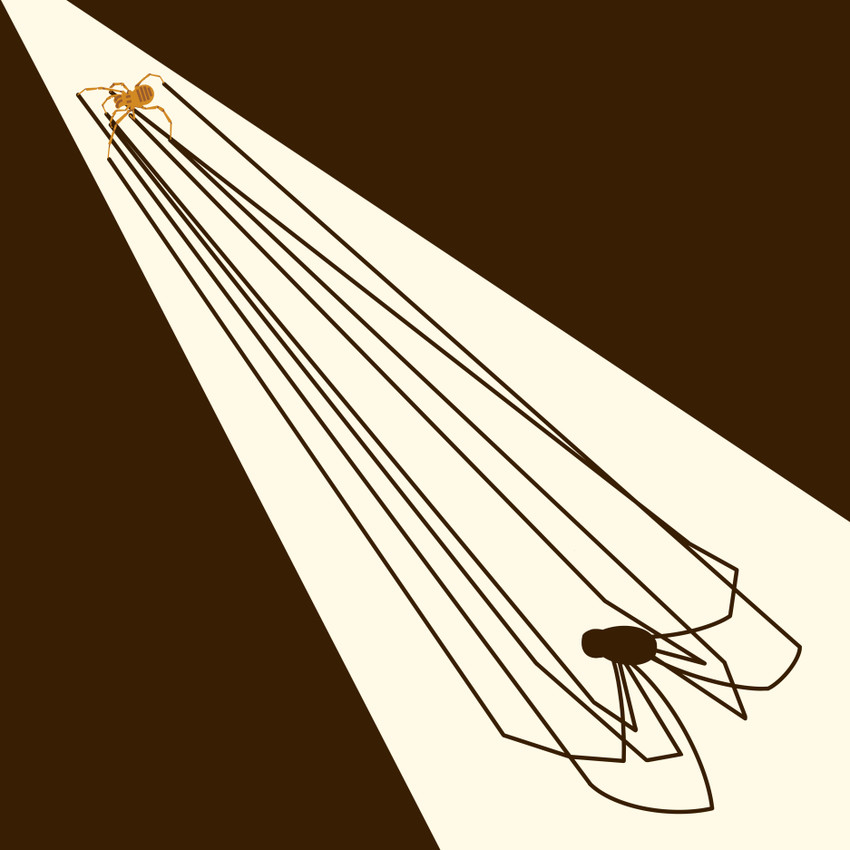 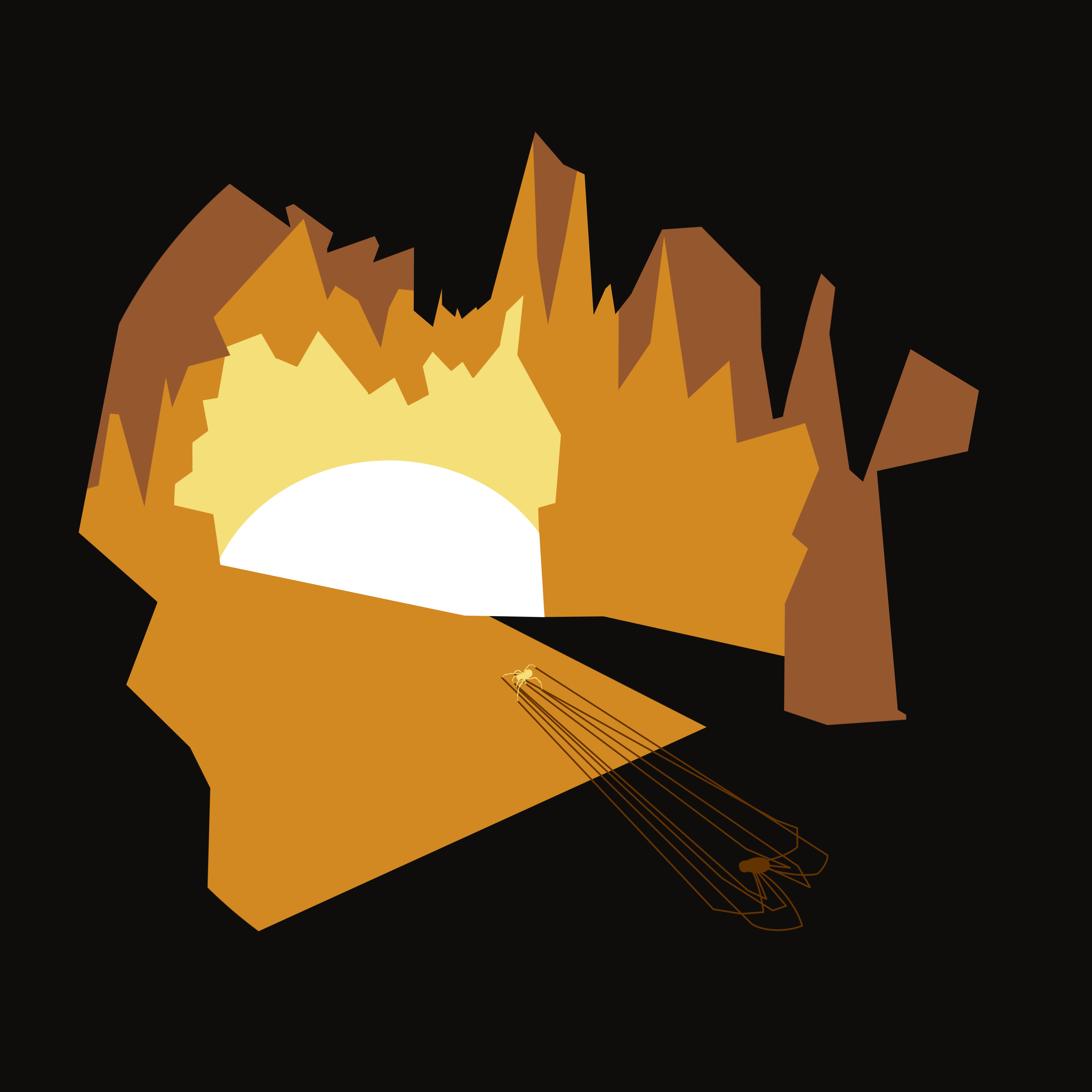 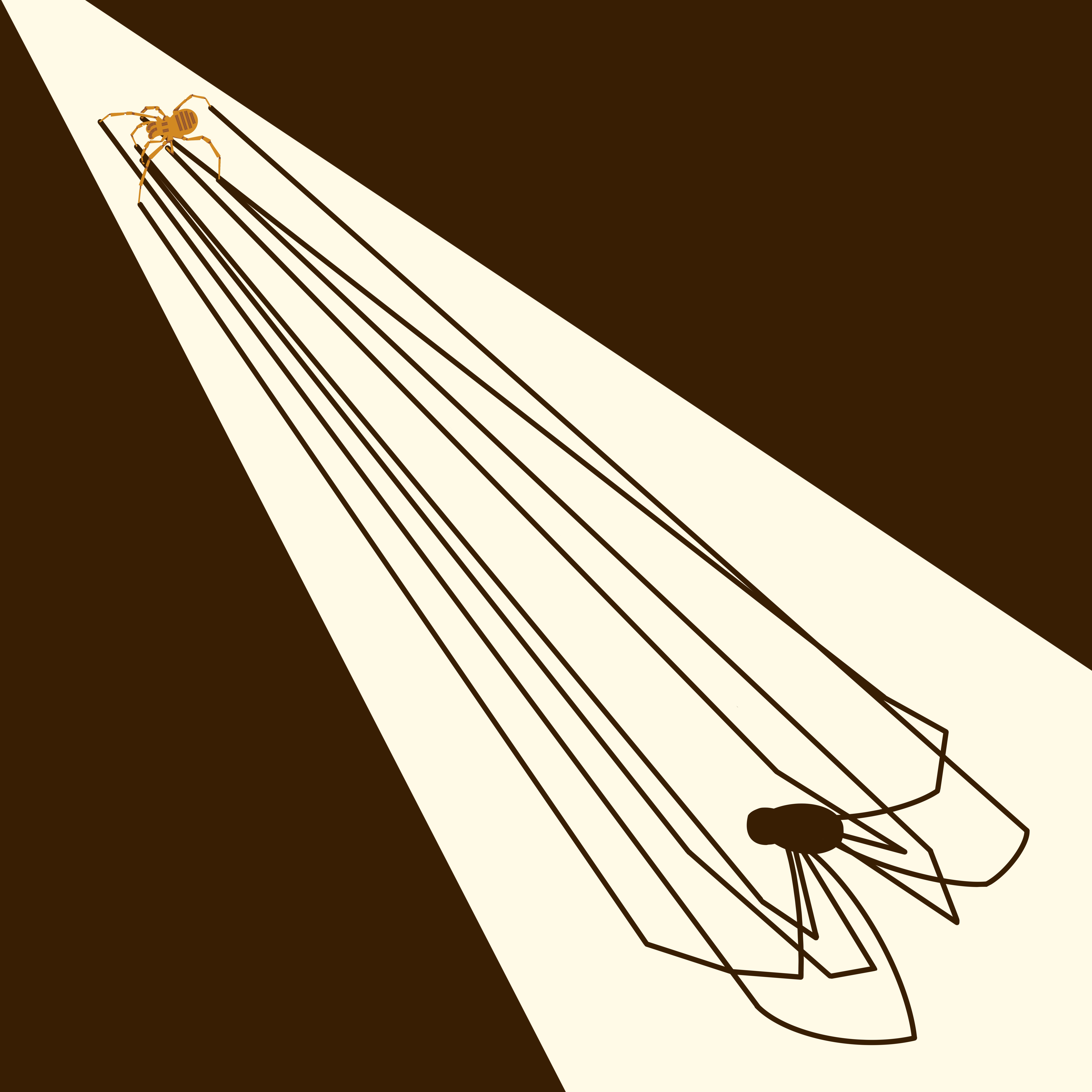 COLOR PALETTE SAMPLED FROM IMAGES OF A BEE CREEK HARVESTMAN 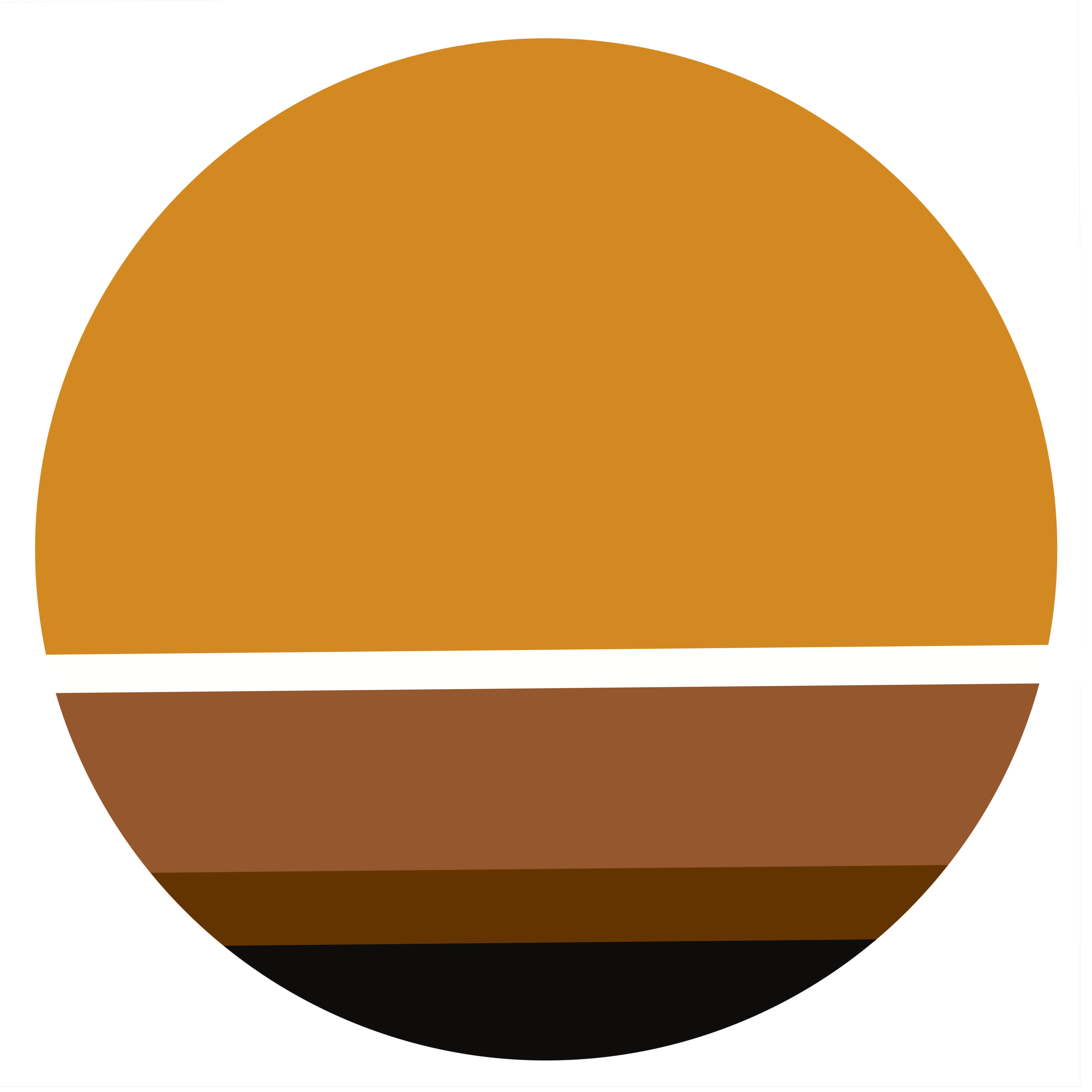 "The Bee Creek & Bone Cave Harvestmen are federally endangered karst, or cave invertebrates. They are related to daddy longlegs (Opiliones), but are troglobitic, meaning they only live underground. Due to limited nutrients in the subterranean environment, they often appear dormant while hiding under rocks. Little is known about the behavior or diet of these reclusive animals. They only exist in a small portion of Central Texas and are endangered due to rapid urbanization in this region. Protecting the mixed Ashe Juniper and oak woodlands above ground helps ensure nutrients make their way down into the caves and contaminants stay out of their sensitive underground habitats."

Scientists plan to conduct a larger genetic study to see if there are better diagnostic characteristics they can use to identify them or if genetics is really the only way to tell them apart. Stay tuned.

Of note, you will not find either of these species on the Texas endangered list- according to the Texas Parks and Wildlife Department:

Texella reddelli (Reddell harvestman) is listed as federally endangered but not state endangered or threatened in Travis, Williamson, and Burnet counties. According to our Parks and Wildlife Code, fish and wildlife is defined under Chapter 68 – Endangered Species as “any wild mammal, aquatic animal, wild bird, amphibian, reptile, mollusk, or crustacean…” and does not include terrestrial invertebrates. 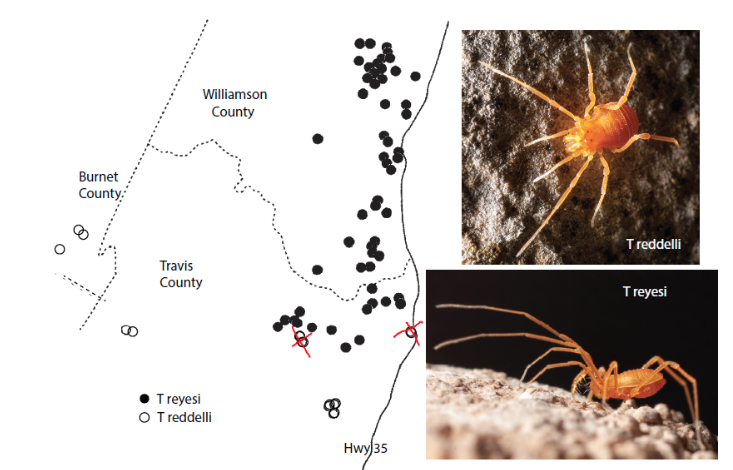