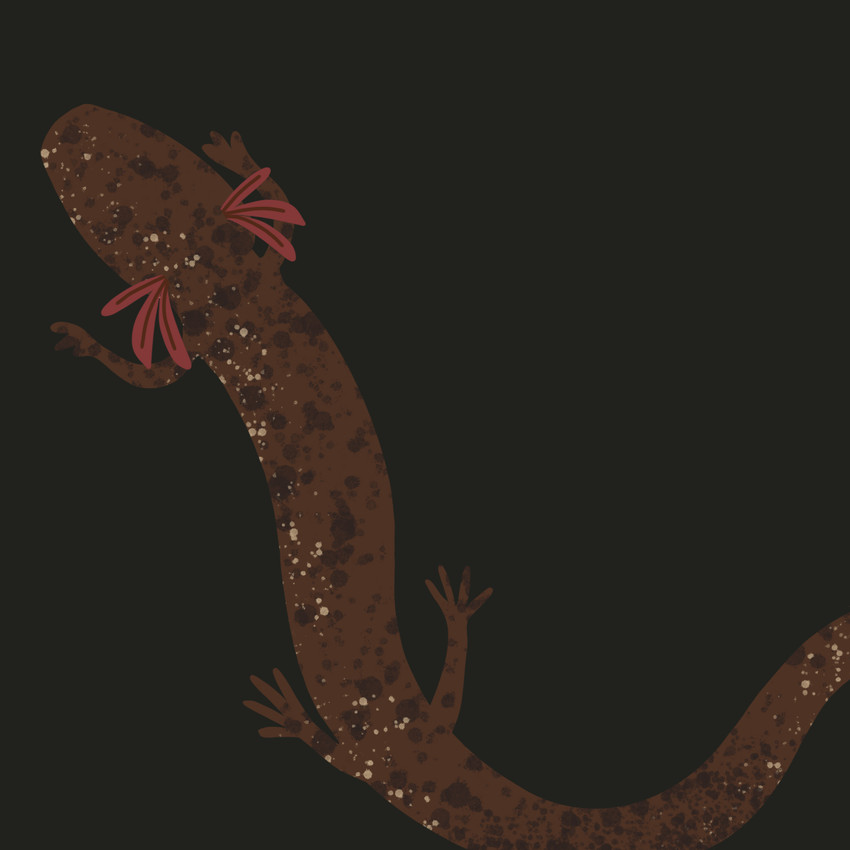 As a part of my Threatened Texas Series, I call on Dr. Robert Deans to learn more about the Jollyville Plateau Salamander (Eurycea tonkawae).⁠⁠

"The Jollyville Plateau Salamander is part of a species radiation in Central Texas driven by historical climate change: a once broad-ranging species of Eurycea that inhabited creeks and streams was only able to survive in underground aquifers or in springs as the streams ran dry. Isolated springs led to isolated populations of salamanders, and genetic differences accumulated over generations, leading to the formation of separate species from a single ancestor. The Jollyville Plateau Salamander is found in springs in northeast Travis County and southwest Williamson County. It has tiny brown markings all over its body that are like fingerprints; each individual has a unique pattern."

Robby talks about this endemic species, how they can live without the presence of light, what they look like, how they evolved, some of their incredible features, and why we should appreciate them. It was an informative 9 minutes of my life- ⁠⁠now I'm sharing it with you! 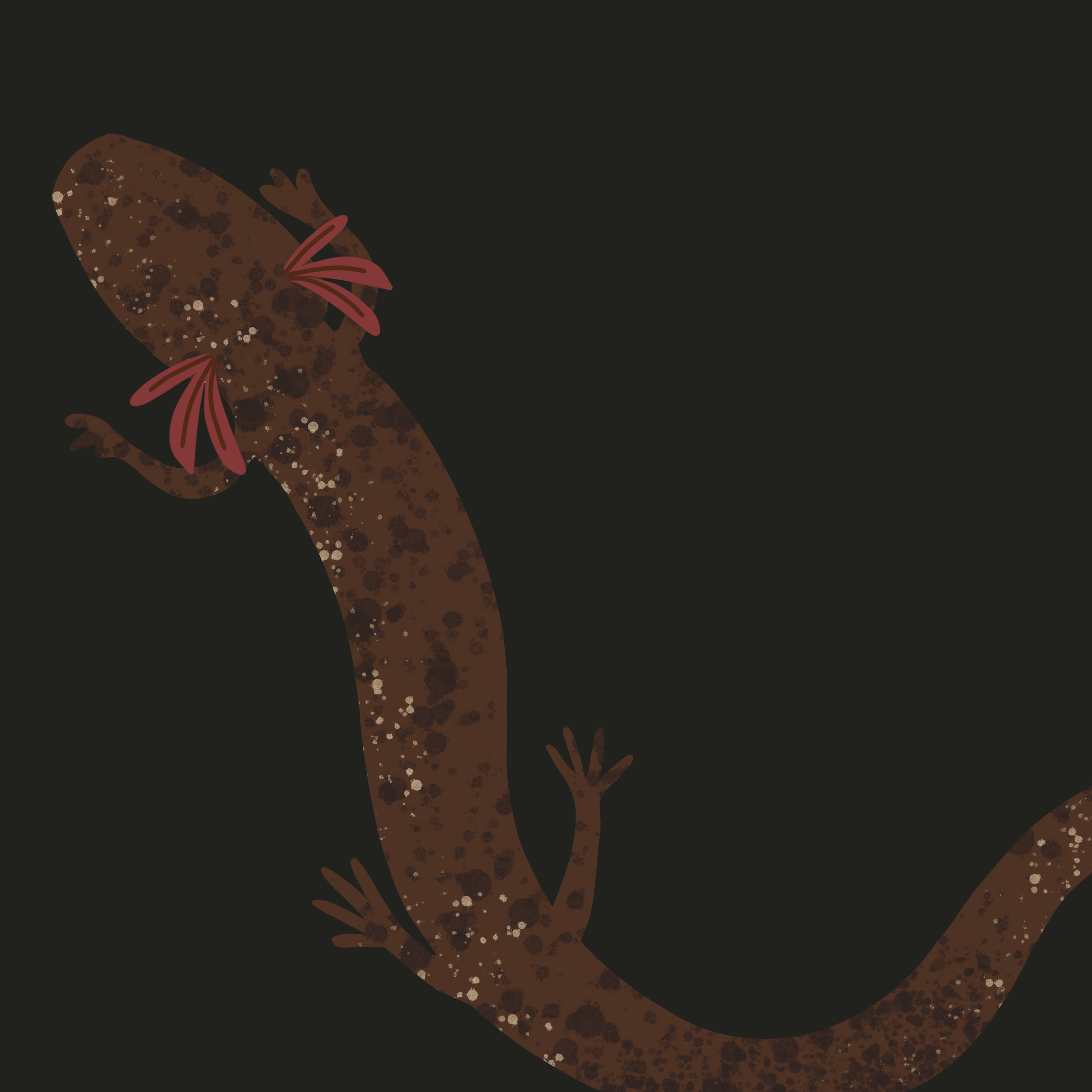 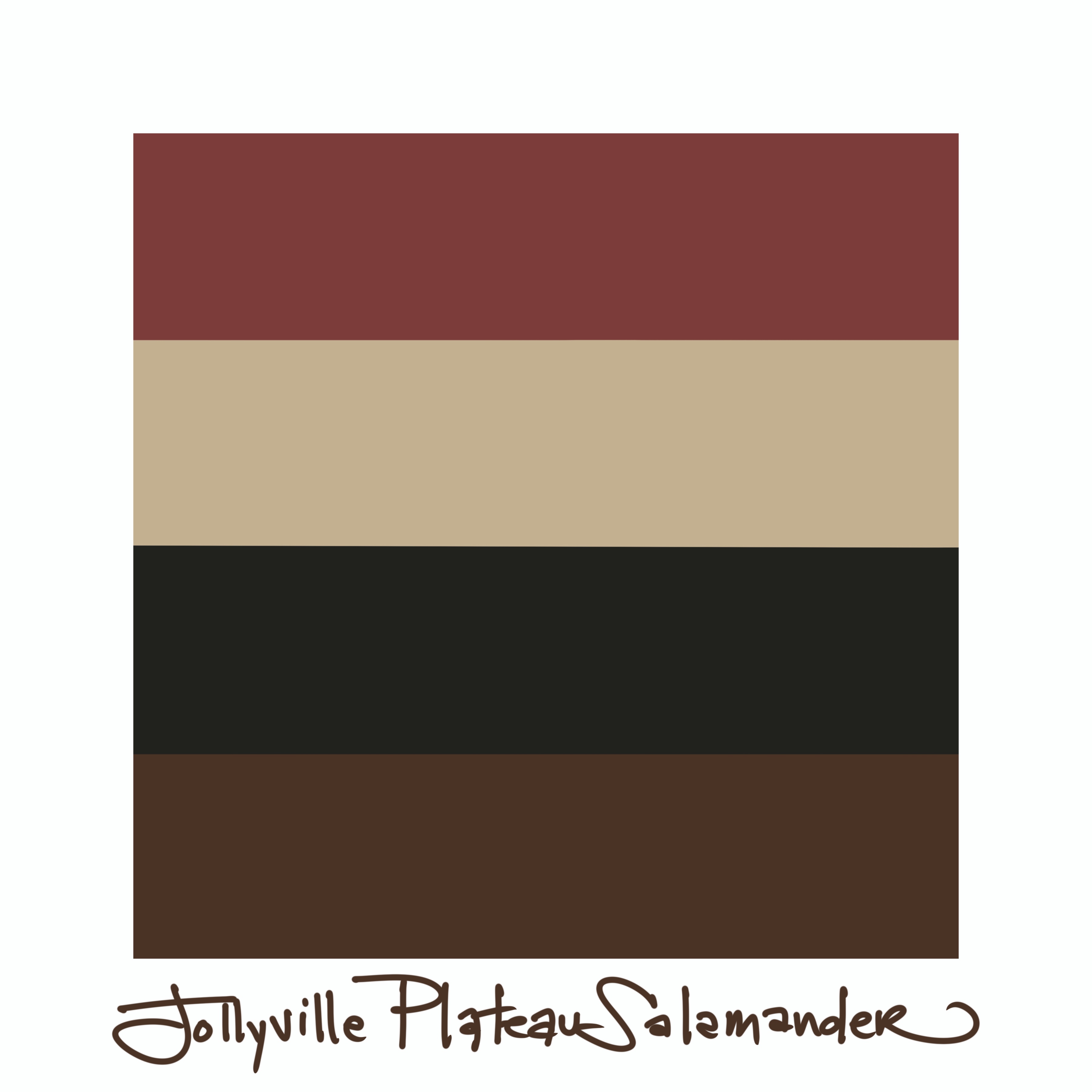 As I move forward with these recordings, I hope to use them to inform my art- and my art series:

THREATENED TEXAS SERIES: At the time of this video there are 148 Threatened & 74 Endangered Species in Texas. Each palette & species is unique. I have sampled colors from images of actual Texas Threatened Species and created original art inspired by each group.⁠⁠⁠⁠⁠⁠⁠⁠⁠⁠ ⁠⁠⁠⁠⁠

Robby Dean's iNaturalist @hydaticus (at the time of the recording he had 19,889 observations!)

Humanity will decide our ecological future in the coming decade. This is an emergency not only for humanity, but for every species on planet Earth.

As an Artist, Art Educator & Environmental Educator, I am interested in the intersection of community and creativity. I see ecological connection among species as integral to Earth’s comprehensive community. Committed to listening to scientific wisdom and inspired by the rise of the global youth climate movement, my perspectives as mother, cancer survivor and global citizen compel me to use my skills to represent some of our most threatened species- those who obviously have no means of advocating for themselves.⁠

Thanks for watching- Juliet