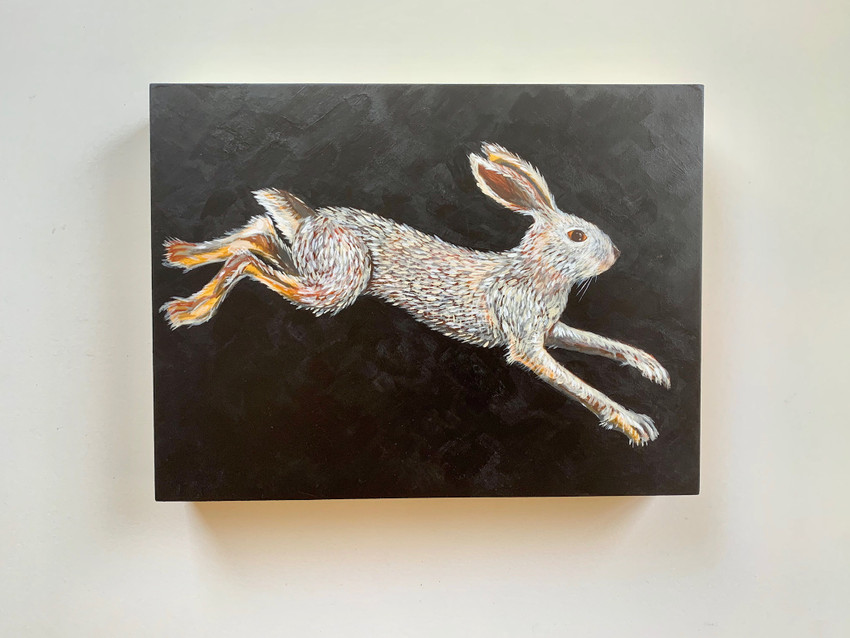 Did you know there are over 1,300 species on the Species of Greatest Conservation Need list in Texas alone?

ABOUT THE SWAMP RABBIT:

“The swamp rabbit, as the name suggests, inhabits poorly drained river bottoms and coastal marshes. Well adapted to a semi-aquatic habitat in that its dense fur “waterproofs” its skin, the animal is at home in the water. In fact, it crosses rivers and streams on its own initiative, a habit usually not found in other rabbits in Texas.

It is secretive by day and is seldom seen, except when frightened from its bed in some thicket... along the coast it is at home in cane thickets, hence the local name “cane cutter,” but in inland areas it is restricted to the flood plains of rivers and streams and their associated tangles of shrubs, trees, and vines.”

The Swamp rabbit population numbers are declining due to habitat loss.

You can help by writing your U.S. HouseRepresentative to urge them toco-sponsor the Recovering America’sWildlife Act (RAWA), H.R.3742