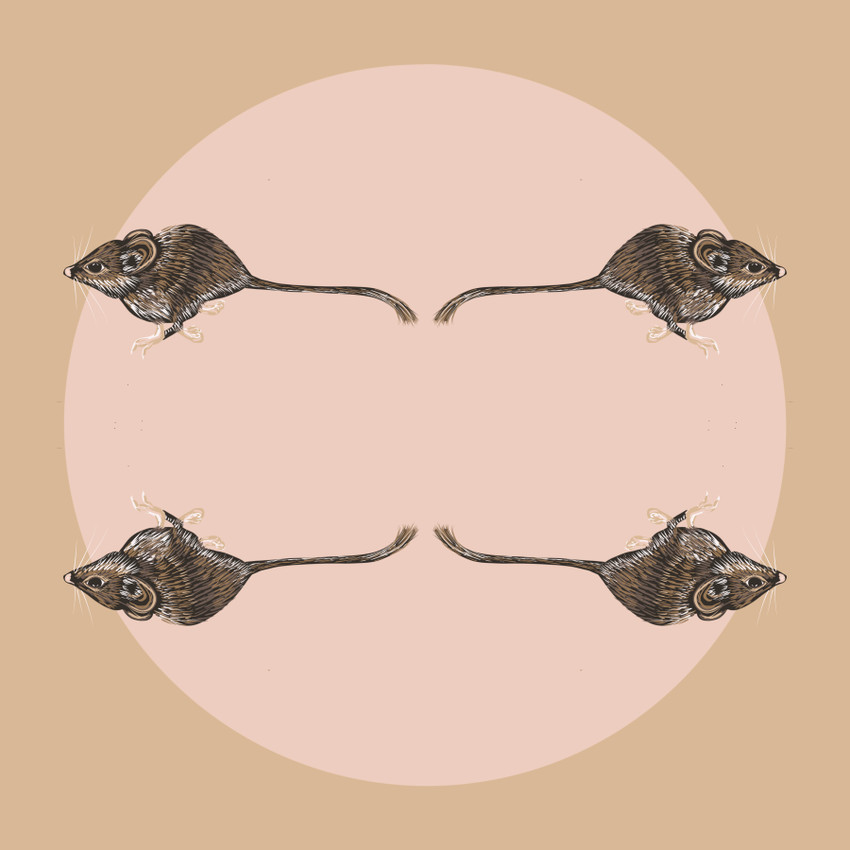 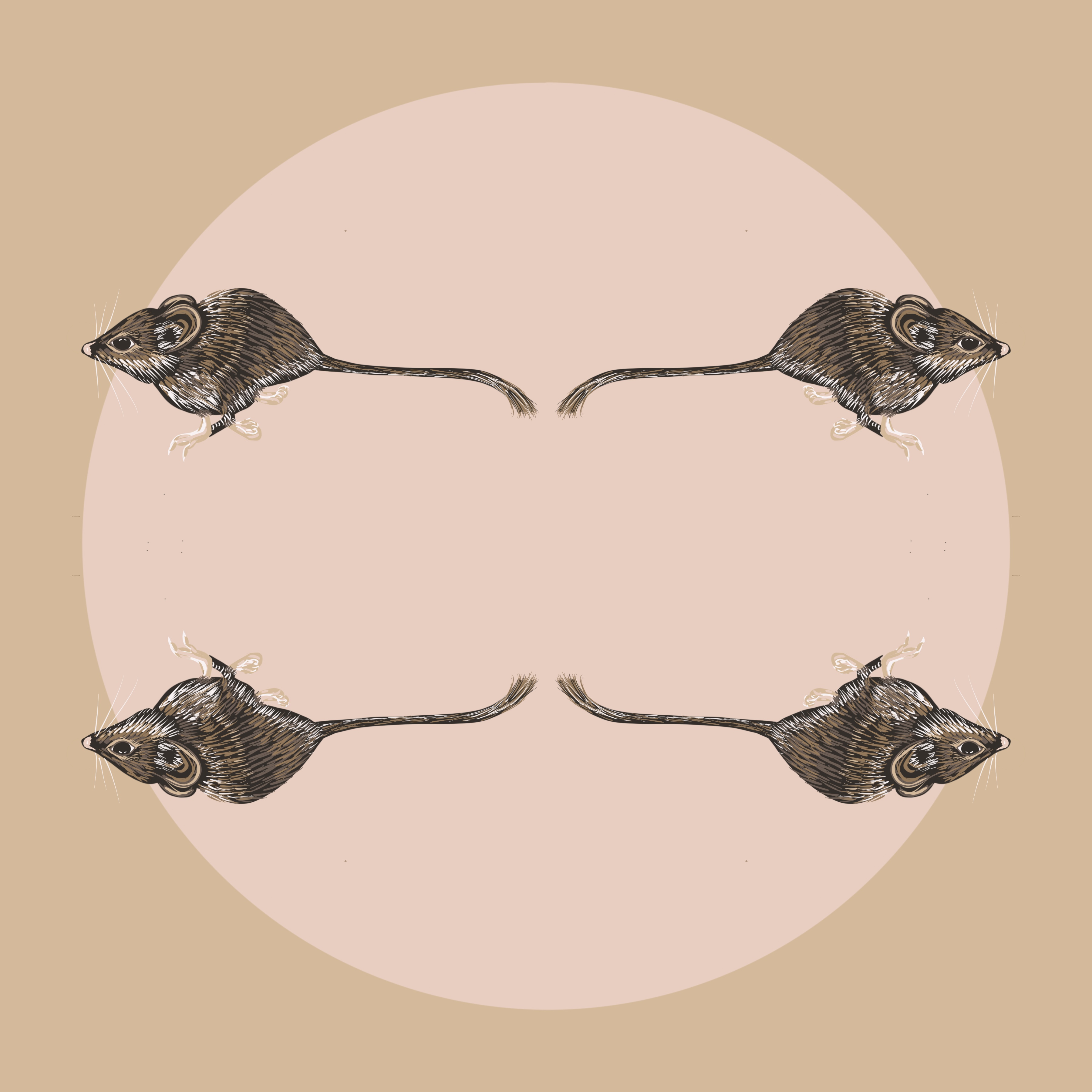 This work of Palo Duro Mouse (Peromyscus truei comanche) was an important beginning to my series on Texas' Endangered, Threatened & Species of Greatest Conservation Need.   It is said to only live in 3 Texas counties!

My husband is from Amarillo, and we have spent many lovely afternoons hiking Palo Duro Canyon.  We even transported our Thanksgiving dinner down into the Canyon last year- What a treat for all the senses!  Little did we know there was such an amazing species nearby.

As I have read, it is nocturnal, and mostly spends its time in and around its burrows or rock crevices.  It's meals consist of local fare-  juniper & mesquite seeds and prickly pear cactus- hopefully not any Thanksgiving dinner crumbs that got away- we were as careful as we could be.

Texas Parks & Wildlife has a writeup on them you can find HERE.

ABOUT THE PALO DURO MOUSE:

“...The Palo Duro Mouse is...adapted to live on the steep, rocky, canyon walls typically having only a few juniper trees and very little grass. Living in this rugged terrain helps to protect them from many predators like the coyote, bobcat, hawks, and owls that commonly prey upon small rodents. Rattlesnakes remain its major predator...

Palo Duro Mice are relatively secretivecreatures, emerging from burrows underground or crevices in rocks primarily at night. They are known to eat mainly the seeds of juniper,mesquite and prickly pear cactus.

Very little is known about the Palo Duro Mouse’s reproductive cycle. The few studies that have been conducted have foundpregnant females throughout the spring, summer and early fall months. This suggests that Palo Duro Mice may be able to breed when weather conditions and food availability are favorable to the survival of young mice.

Most rodents including mice are generally thought of as pests because of their potential to spread disease, damage crops and property. However, because Palo Duro Mice inhabit the steep canyon walls, they rarely come in contact with people and therefore pose little threat to humans.” 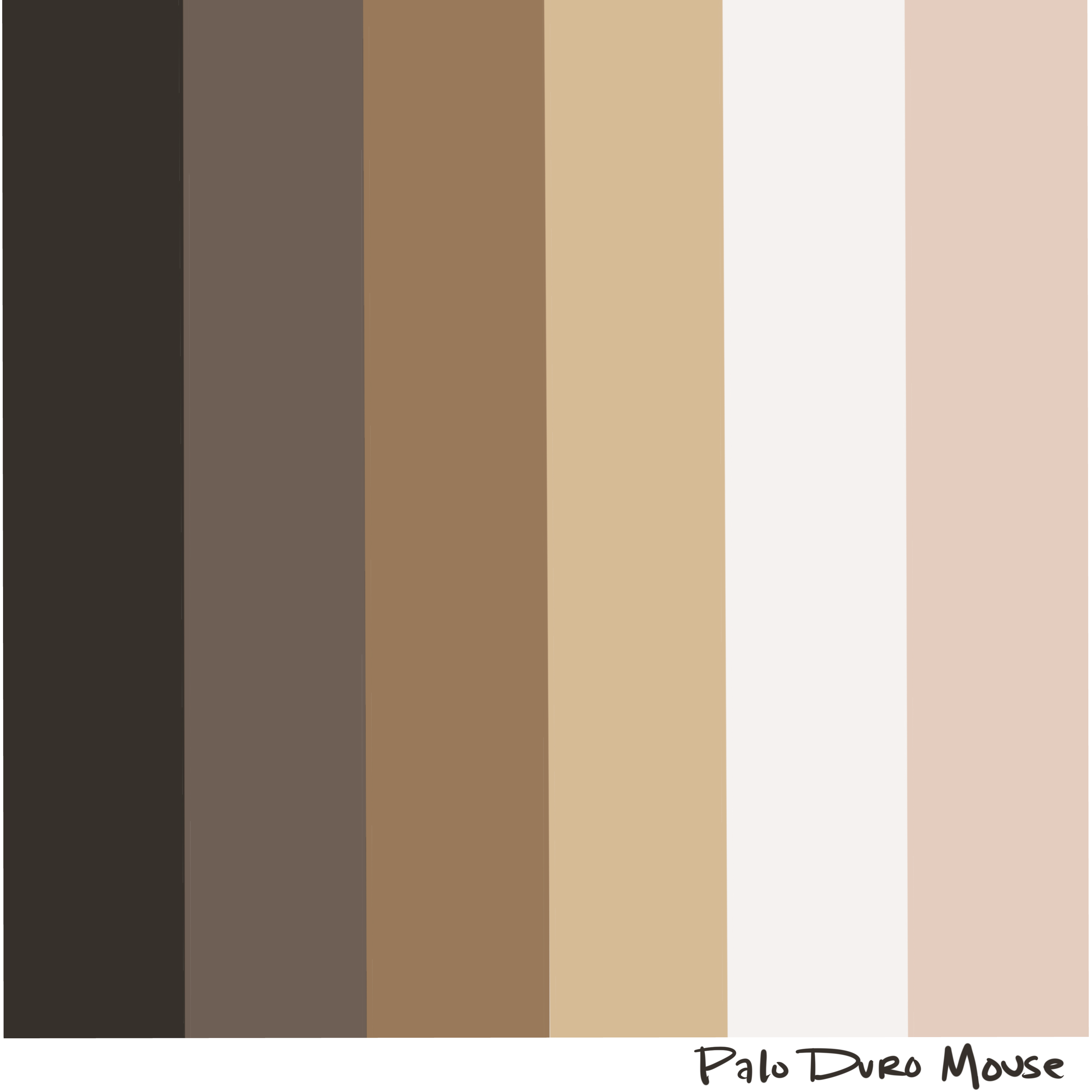 THREATENED TEXAS SERIES: Each palette & threatened species is unique. I have sampled colors from images of actual Texas Threatened Species

5% of the profits from these products go to Threatened & Endangered Species.

You can help by writing your U.S. HouseRepresentative to urge them toco-sponsor the Recovering America’sWildlife Act (RAWA), H.R.3742