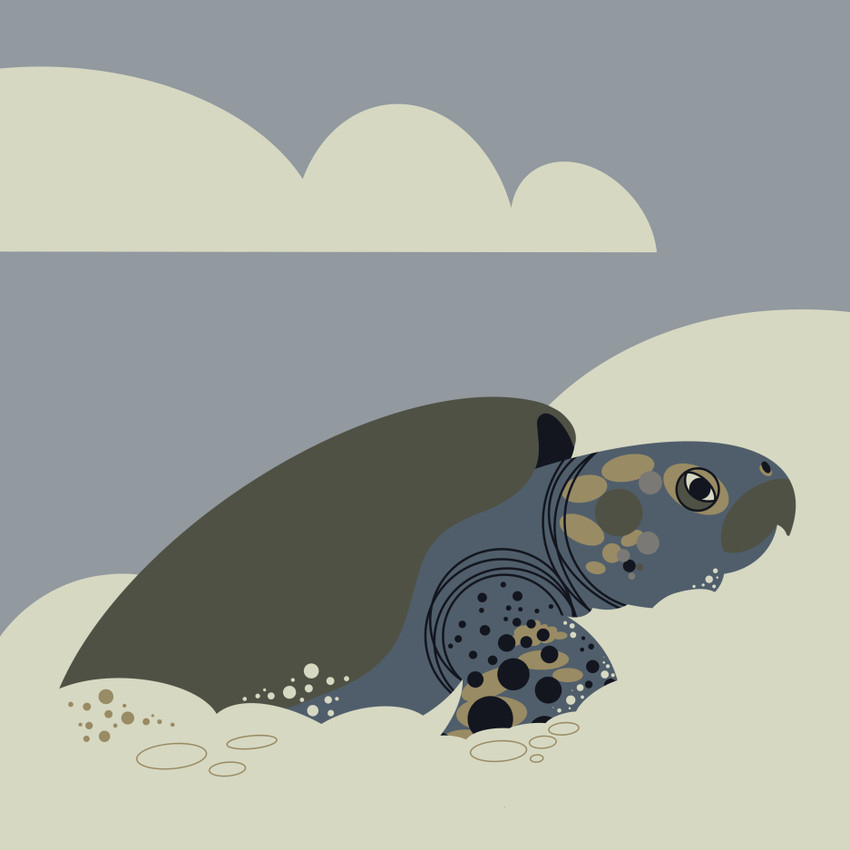 The Kemp’s Ridley Sea Turtle is the most endangered of all sea turtle species. 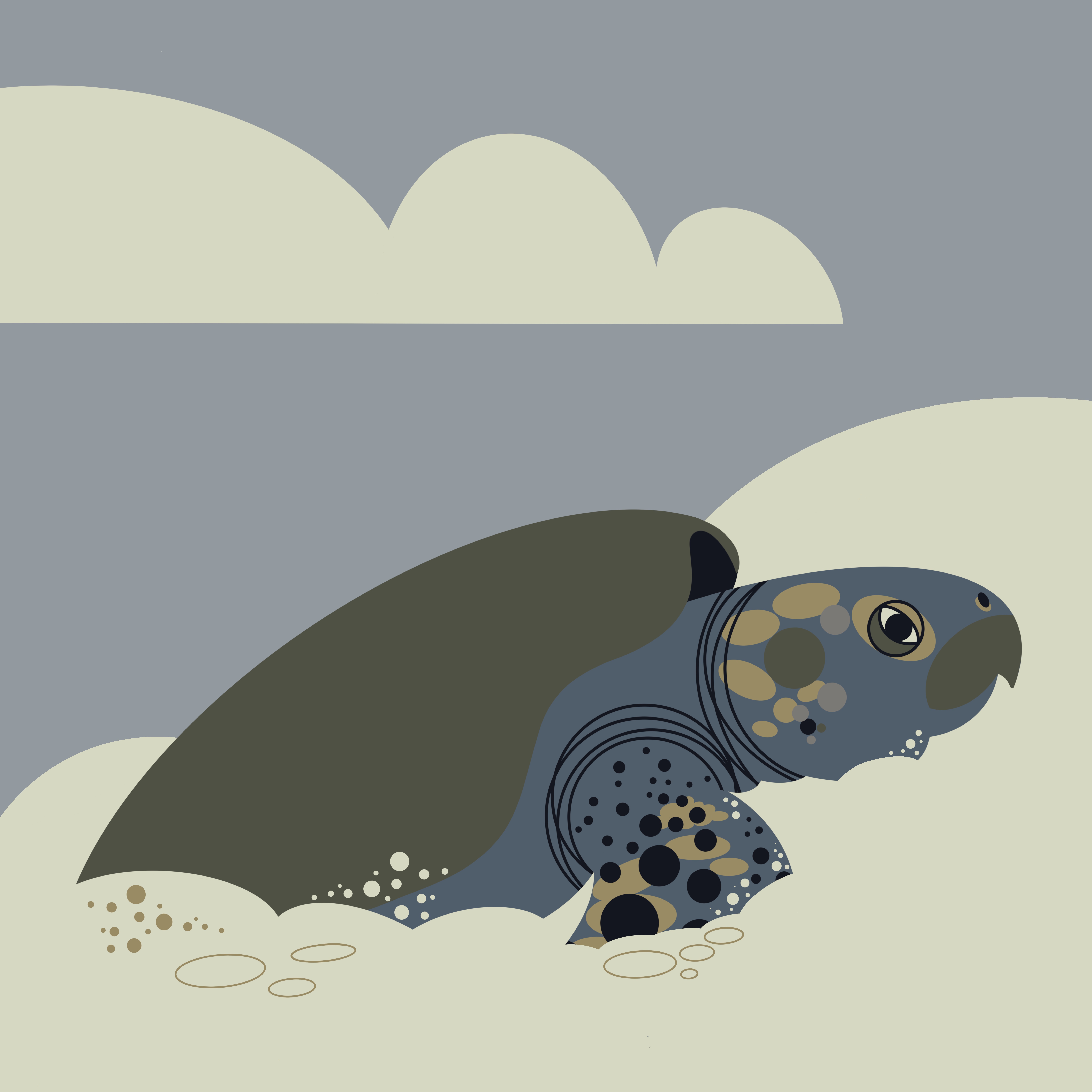 "Kemp’s ridley is the smallest and most critically endangered sea turtle species in the world and the state sea turtle of Texas. Since the 1970s, biologists from the U.S. and Mexico have worked to recover this species decimated by human activities. While Kemp’s ridleys nest mostly in Tamaulipas, Mexico, recovery efforts are forming a secondary nesting colony at Padre Island National Seashore to guard against extinction. Adult females have fidelity to their Gulf of Mexico migratory corridors, foraging areas, and nesting beaches, where they return every 1- 4 years to lay 1- 4 clutches of 100 eggs (primarily during the day!). To ensure species survival, bi-national recovery efforts must continue." 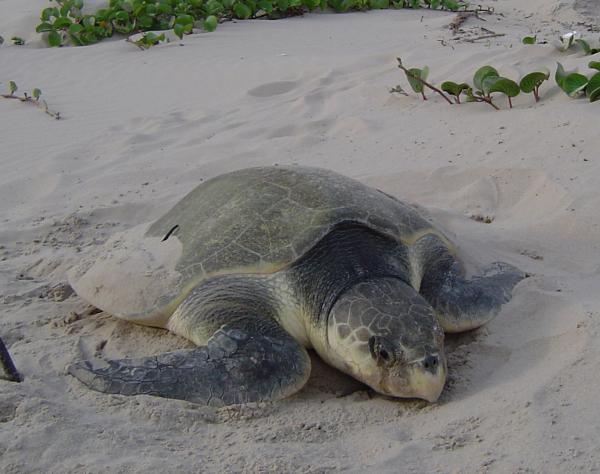 "Most Kemp’s Ridley nests are found in Mexico however, south Texas is at the northern end of the Kemp’s ridley documented historic nesting range. More nests are found at Padre Island National Seashore than any other location in the United States." (Shaver and Caillouet 2015).