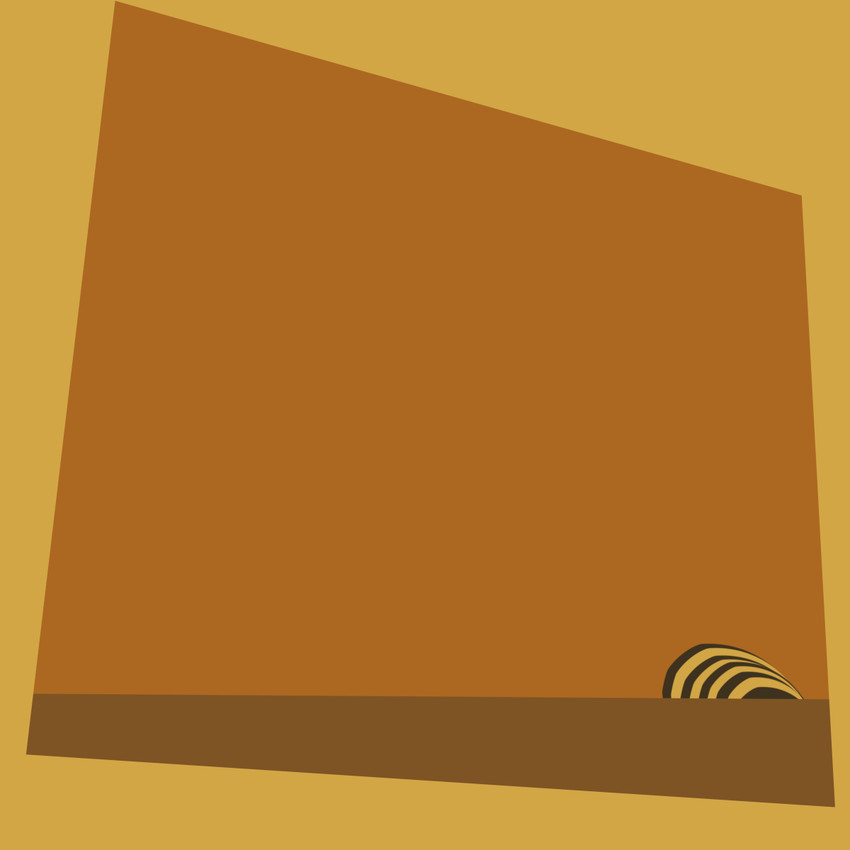 The False Spike, is a rare central- and west-Texas endemic unionid mussel species that is considered state threatened and is under review for protection under the Endangered Species Act. 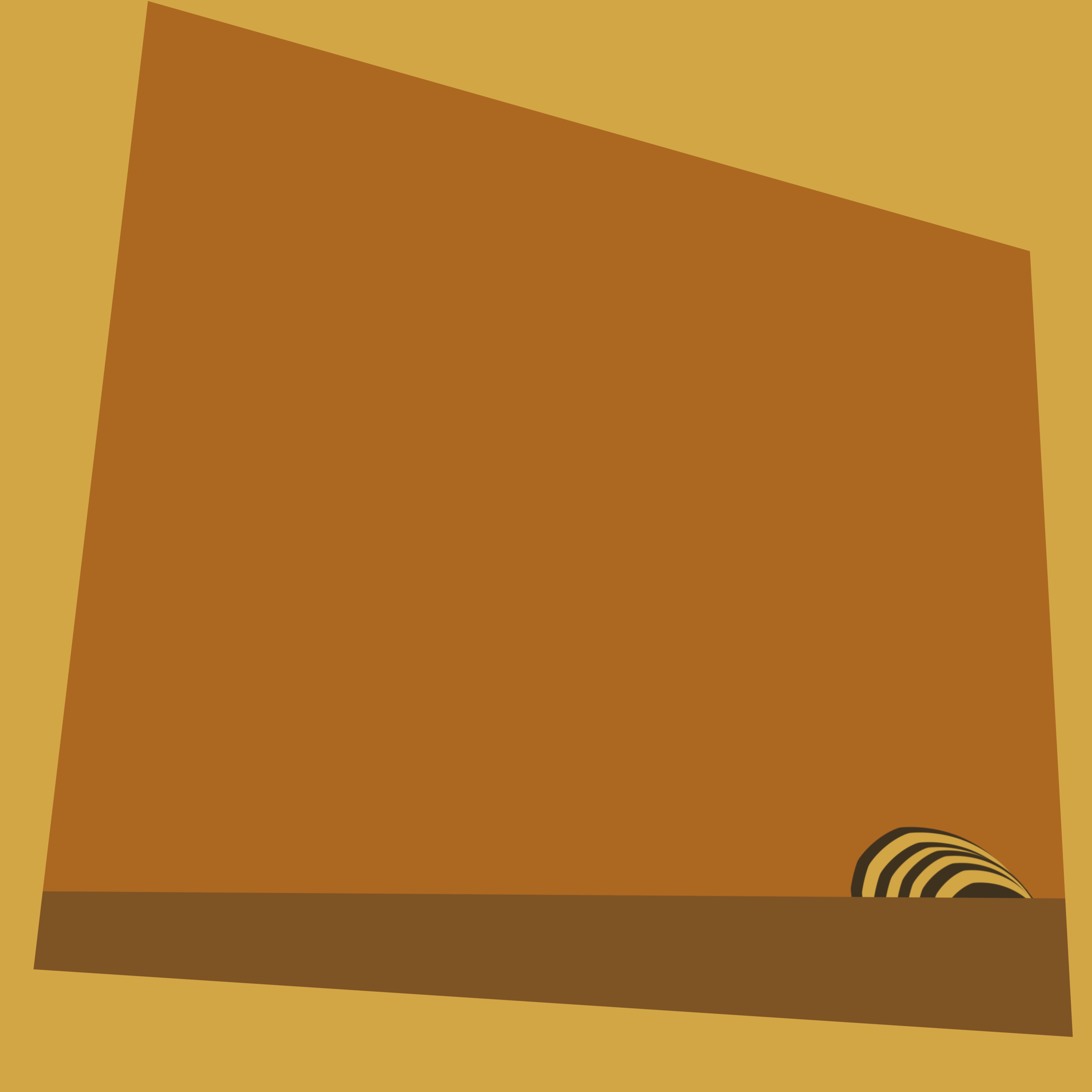 COLOR PALETTE SAMPLED FROM IMAGES OF THE FALSE SPIKE: 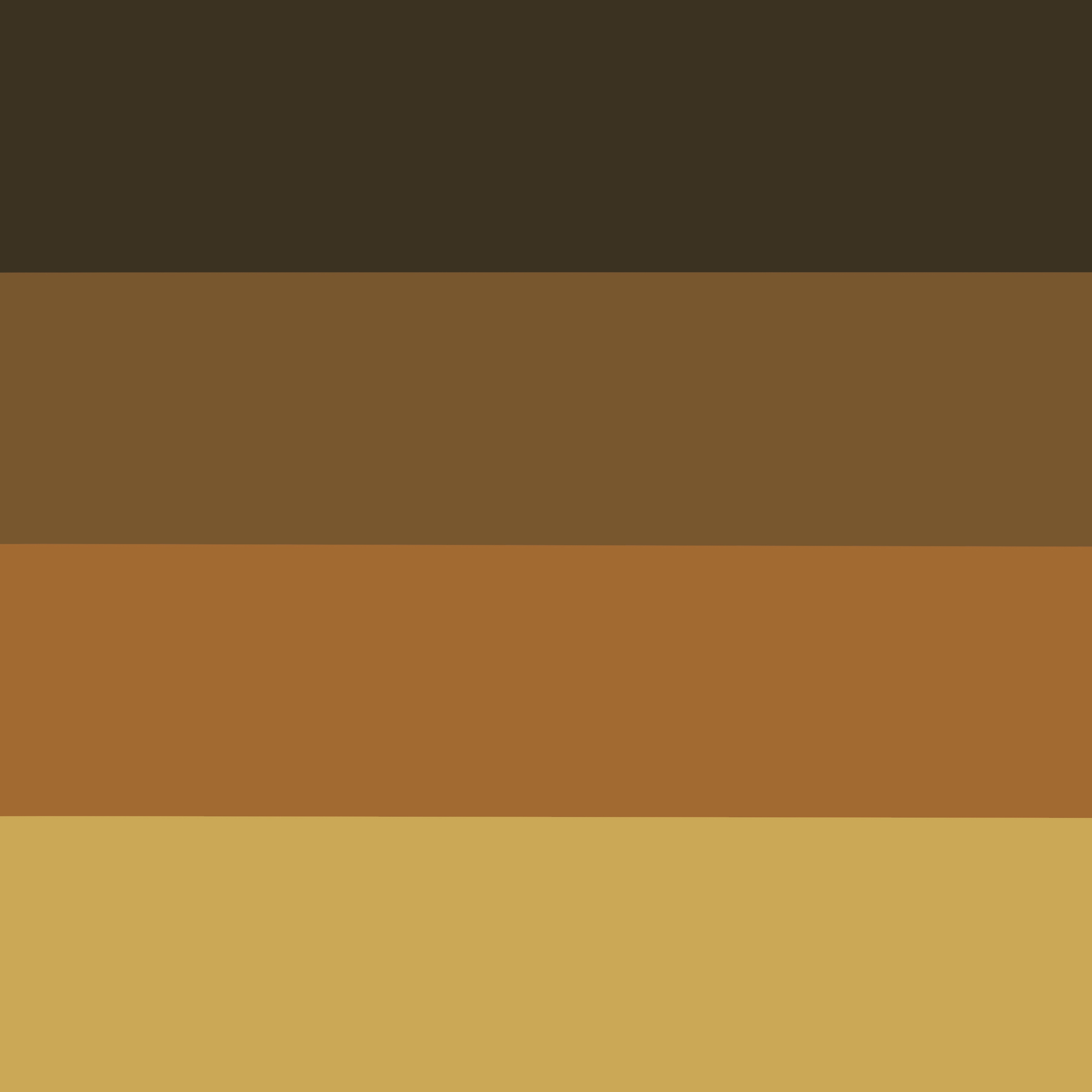 According to the federal register:

"The false spike is a medium-sized freshwater mussel (to 5.2 in (132 mm)) with a yellow-green to brown or black elongate shell, sometimes with greenish rays...

False spike was once considered common wherever it was found; however, beginning in the early 1970s, the species began to be regarded as rare throughout its range... It was considered to be extinct until 2011, when the discovery of seven live false spike in the Guadalupe River, near Gonzales, Texas, was the first report of living individuals in nearly four decades... 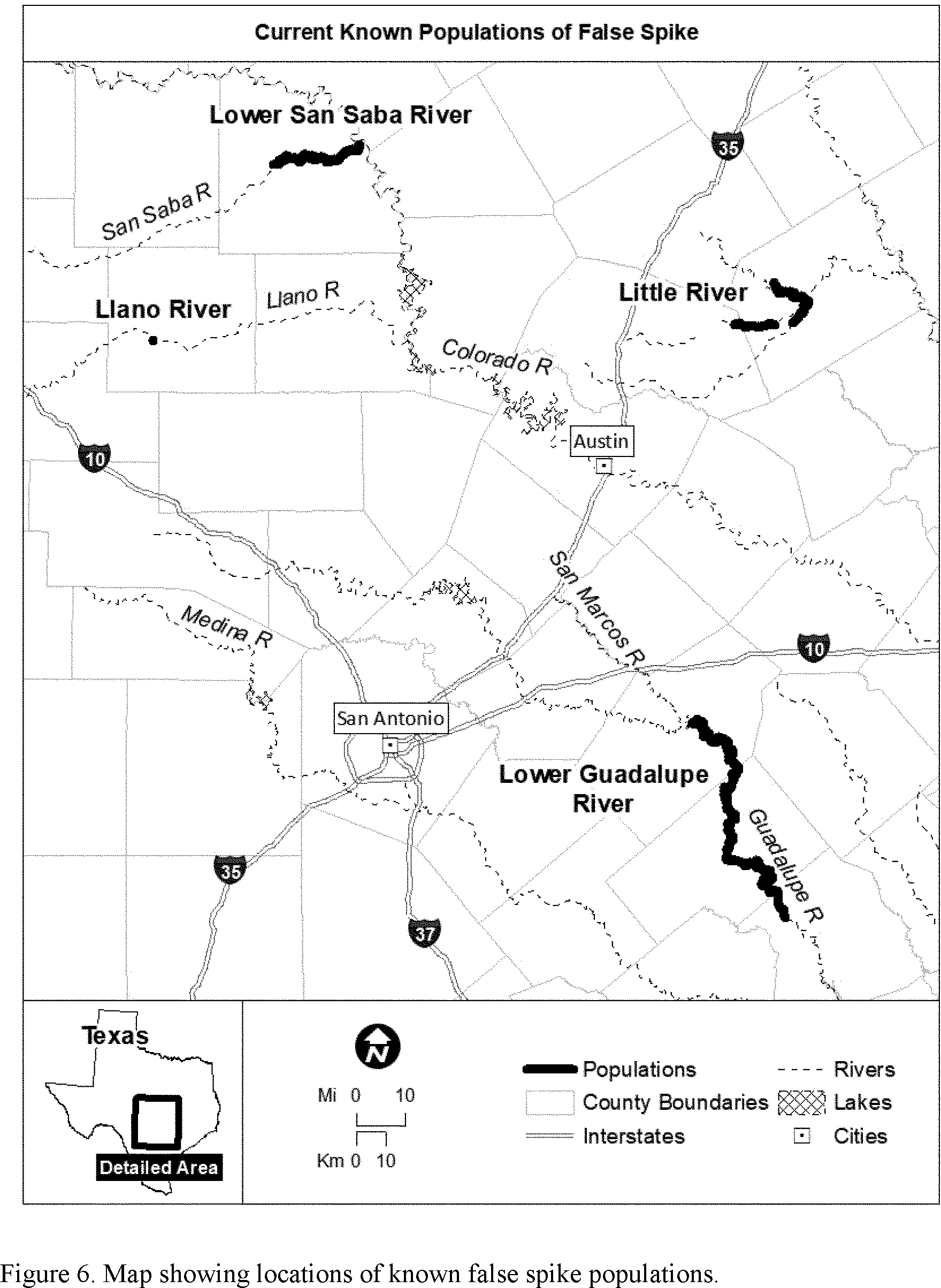 Currently, the false spike occurs in four populations: In the Little River and some tributaries (Brazos River basin), the lower San Saba and Llano Rivers (Colorado River basin), and in the lower Guadalupe River (Guadalupe River Basin) (table 7; figure 6). For more information on these populations, see the SSA report. False spike is presumed to have been extirpated from the remainder of its historical range throughout the Brazos, Colorado, and Guadalupe Basins of central Texas (reviewed in Randklev et al. 2017c, pp. 12-13).."