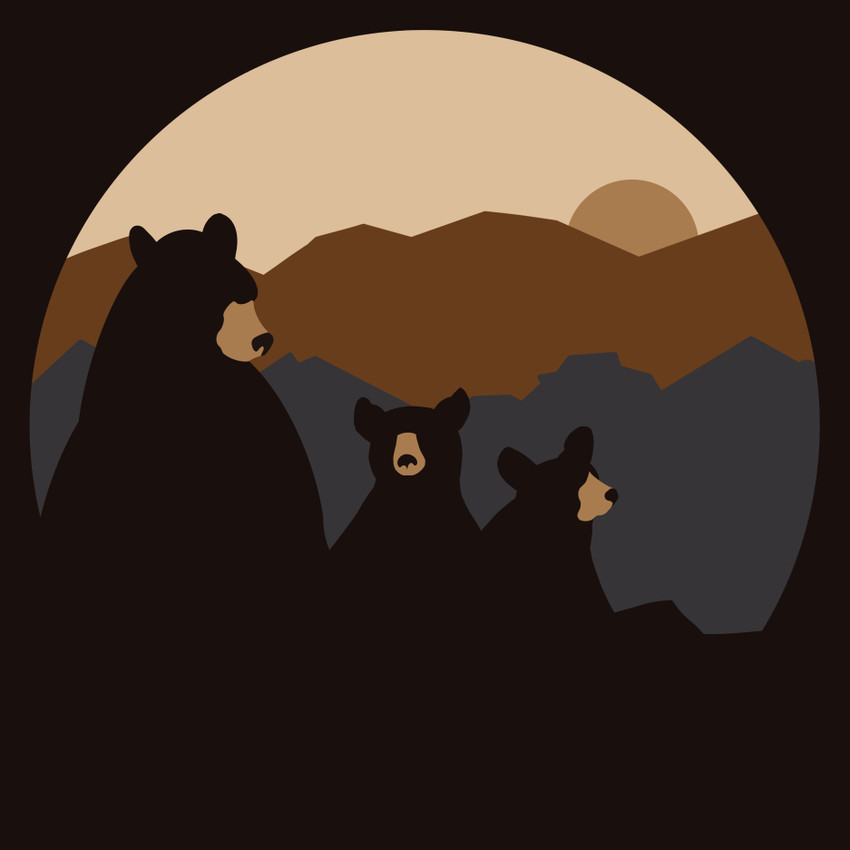 Because of the cactus's rarity and showy flowers, collectors are one threat to this plant... 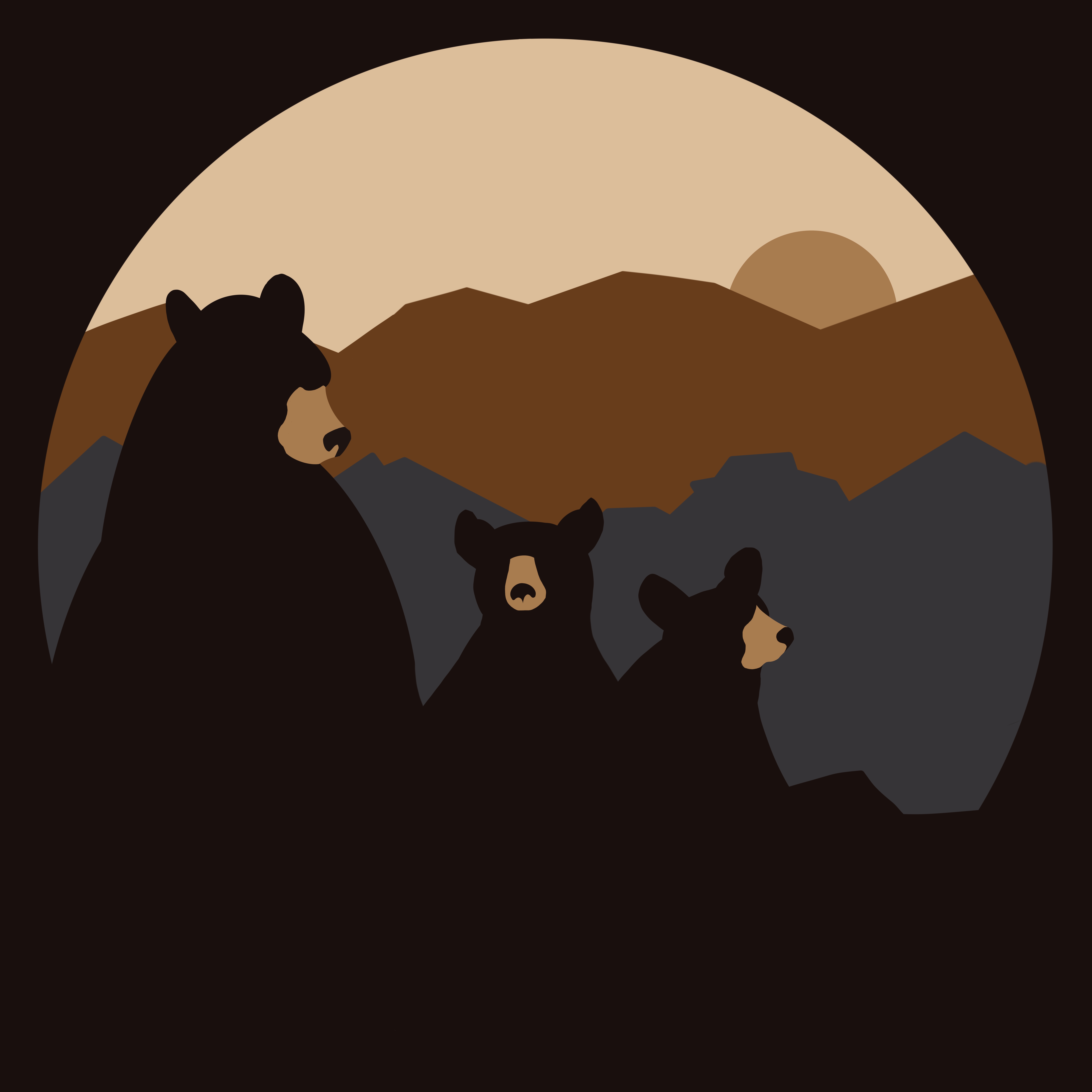 COLOR PALETTE SAMPLED FROM IMAGES OF THE BLACK BEAR 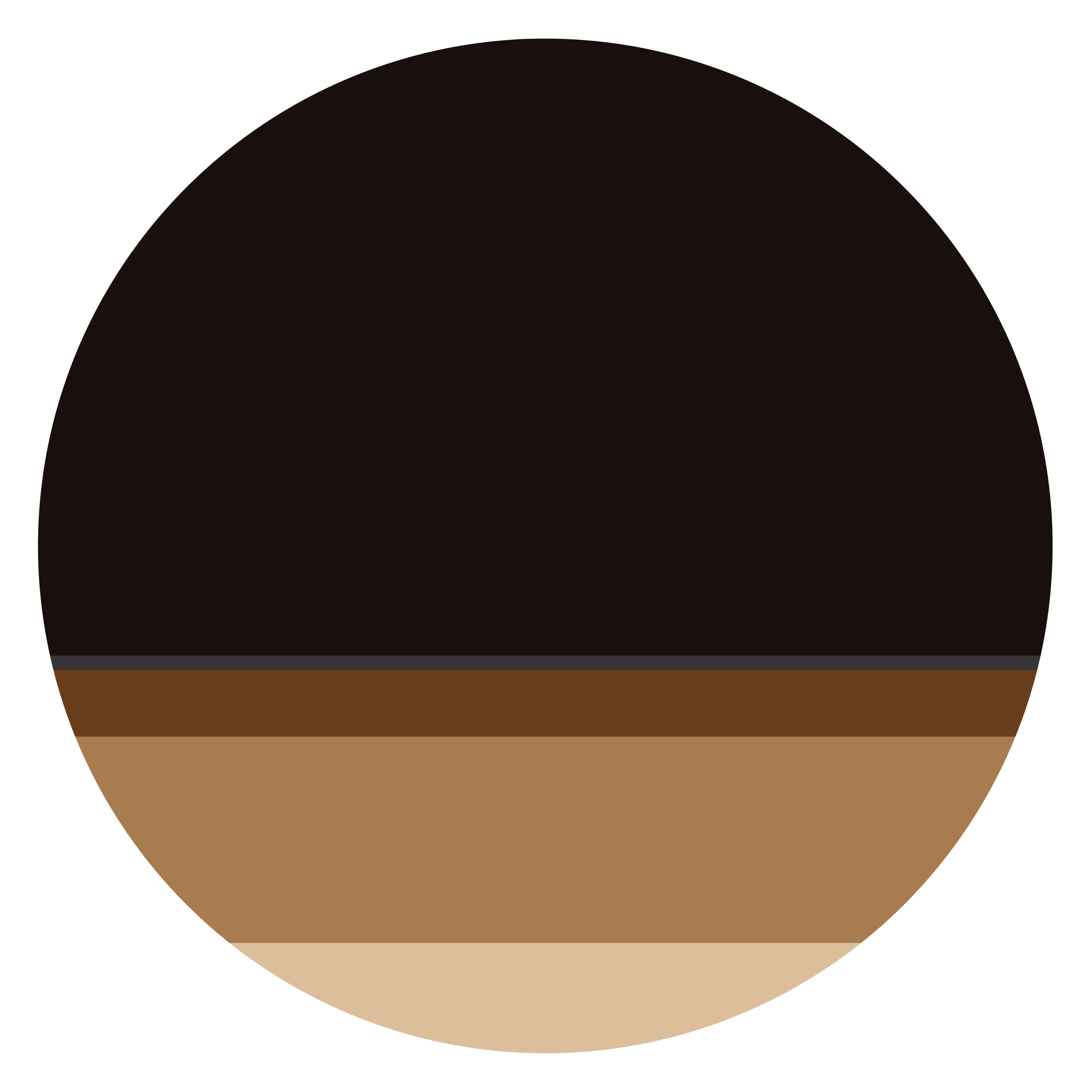 "Black bears were once common throughout Texas, but were hunted out by the 1950s. Small populations were able to survive in mountain ranges of northern Mexico. By the early 1990s, black bears had returned by crossing the Rio Grande into Big Bend National Park. Hunting regulations and protected habitat has allowed bears to expand into more areas of Texas. Bears are very adaptable, with a broad diet as an omnivore, which can get them in trouble with humans. Black bears now face the threat of coexisting with humans as we continue to expand into natural areas."