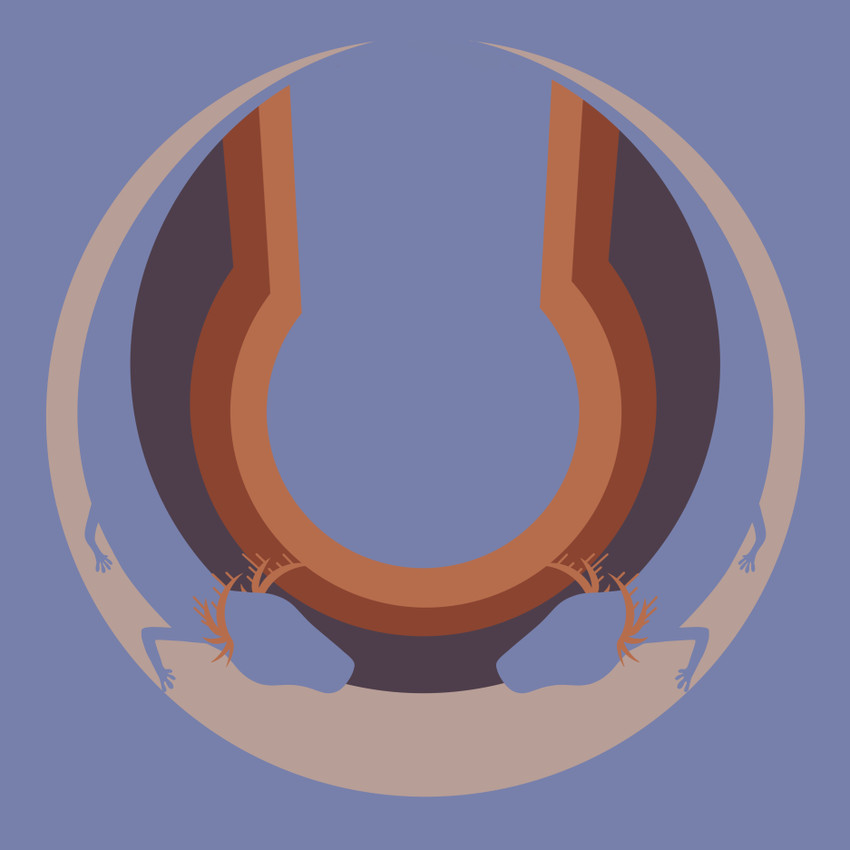 The only known habitat for the Austin Blind Salamander is Barton Springs, in Austin, Texas... 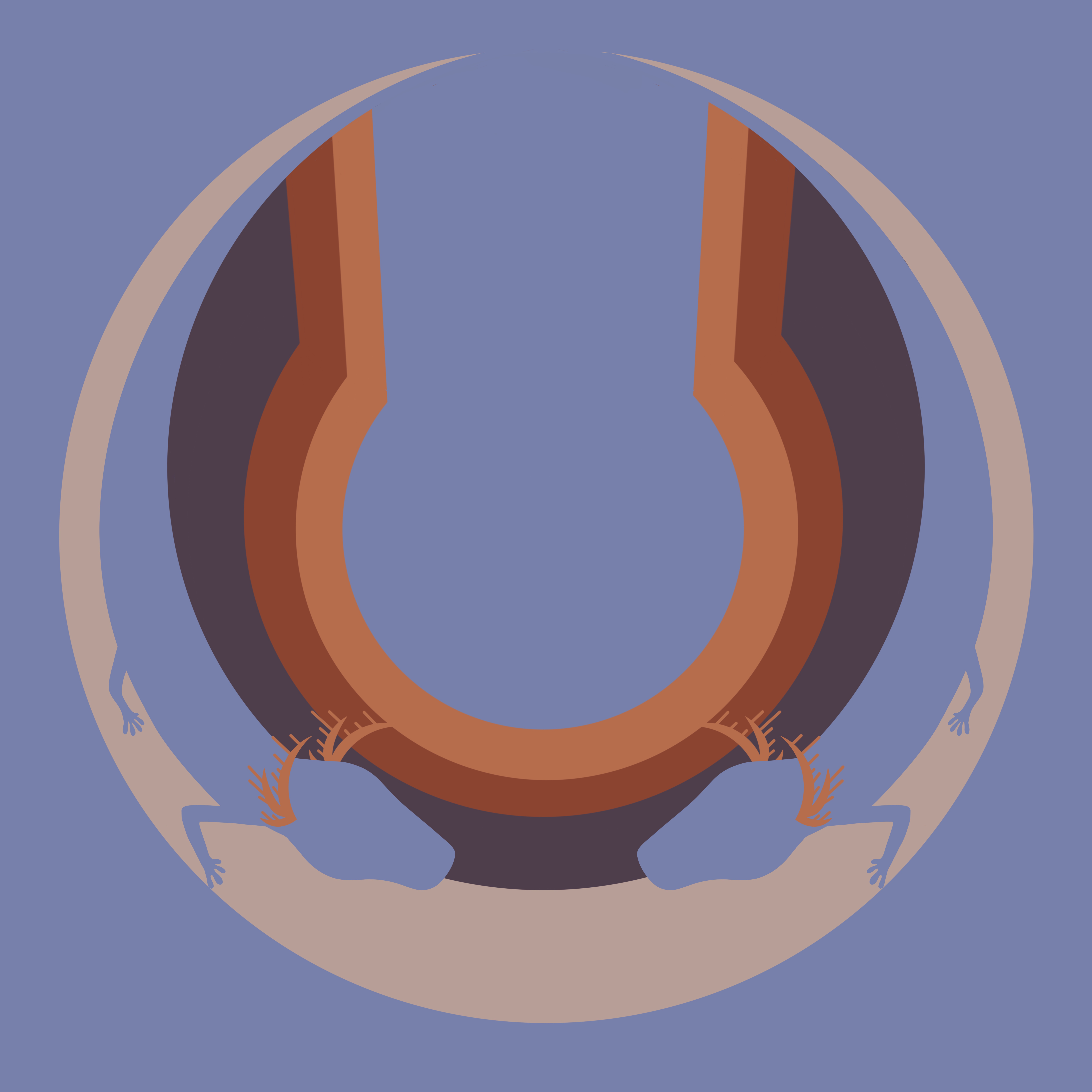 COLOR PALETTE SAMPLED FROM IMAGES OF THE BARTON SPRINGS SALAMANDER. 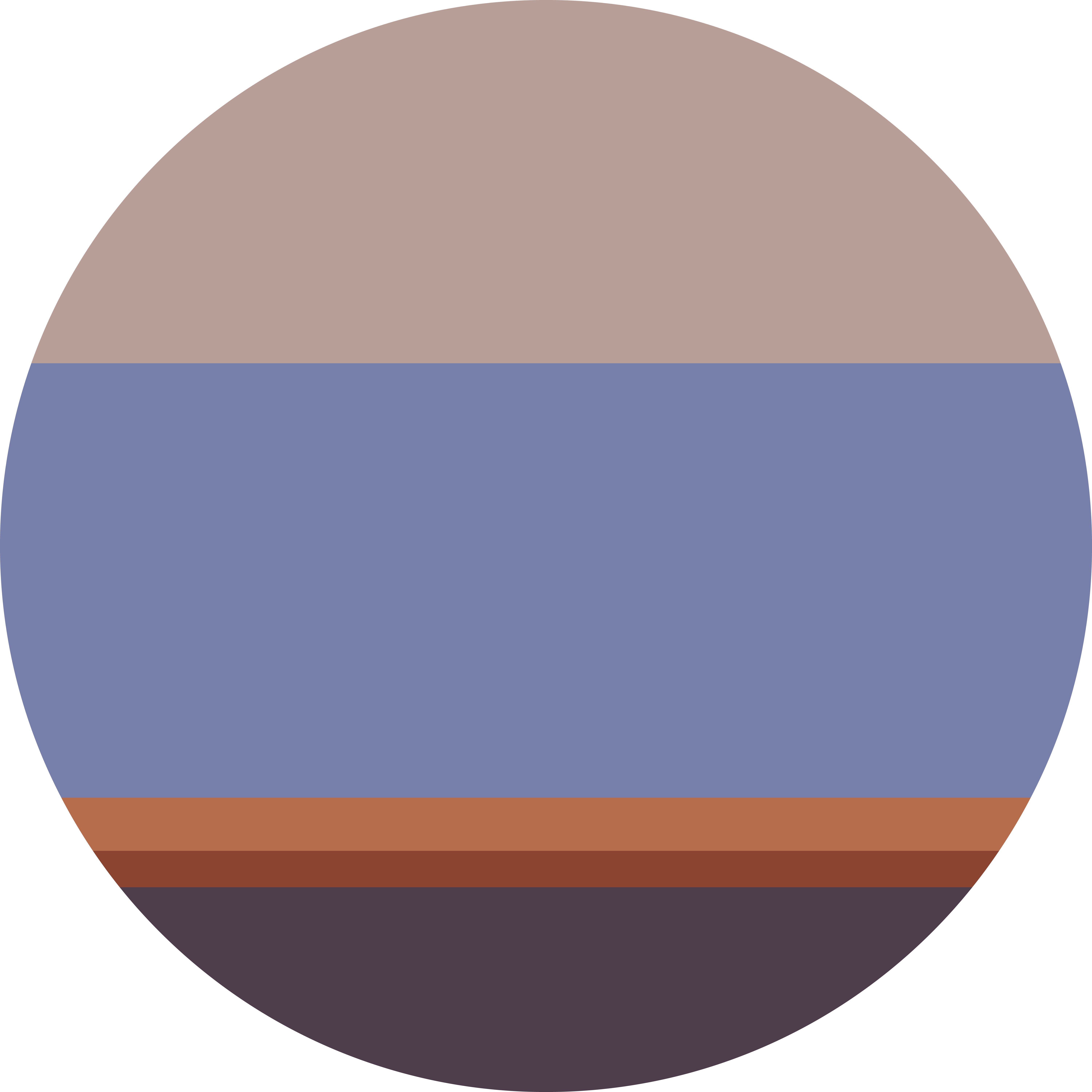 "In 1837, the village of Waterloo was founded on the banks of the Colorado River. The name Waterloo would later change to Austin becoming the capital of The Republic of Texas. Biologist adopted Austin’s former epithet in the description and scientific name of the Austin blind salamander (Eurycea waterlooensis). This species occupies the deep regions of the Edwards Aquifer, and is only observed at a couple of localities overlying fissures in the limestone where the Austin blind salamander is occasionally ejected from its deeper residence. The Austin blind salamander is one of two recognized species (the other being E. rathbuni) within the sub-clade Typhlomolge, best known for their obligate subterranean life history and fascinating characteristics (e.g. highly reduced eyes and pigmentation, and broad heads) attributed to their evolution in complete darkness."

According to austintexas.gov the Austin Blind Salamander: 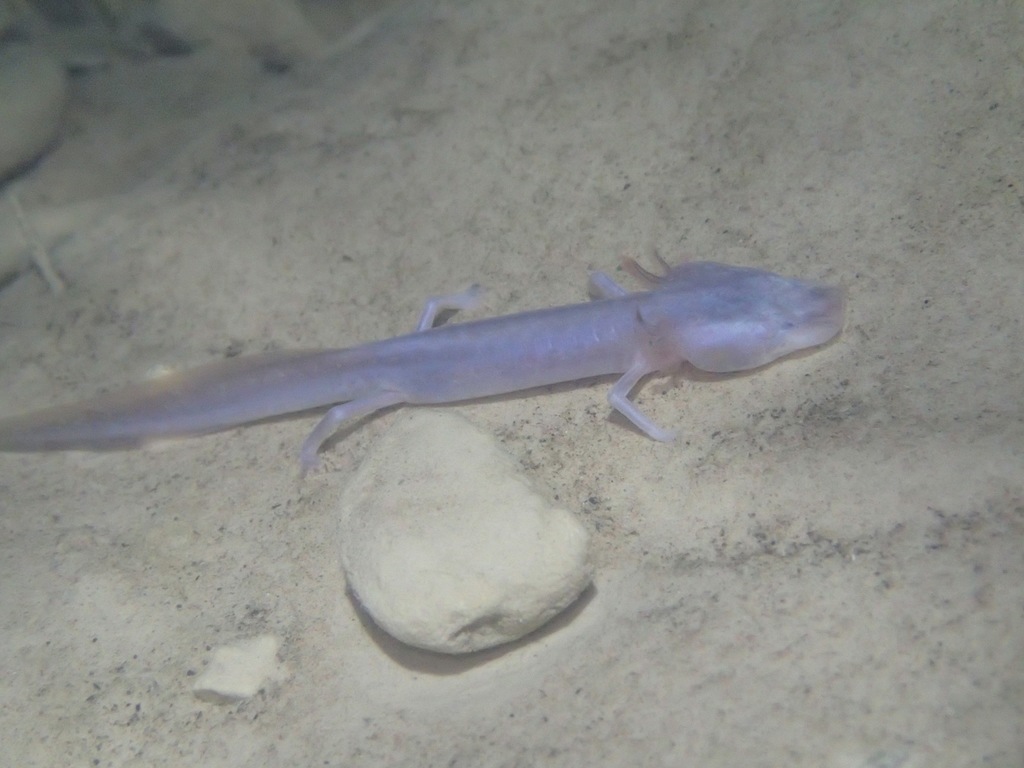 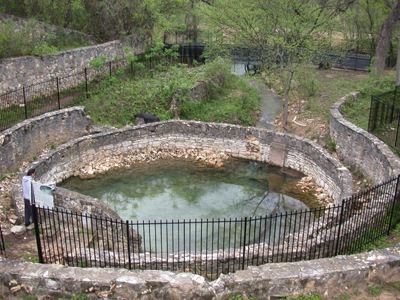 "This video shows how aquatic salamanders respire. This close-up of an Austin Blind Salamander shows red blood cells rapidly moving through capillaries in the salamander’s gills. In this process, the red blood cells pick up oxygen in the water and release carbon dioxide as they move through the gills, just like our lungs when we breathe air."